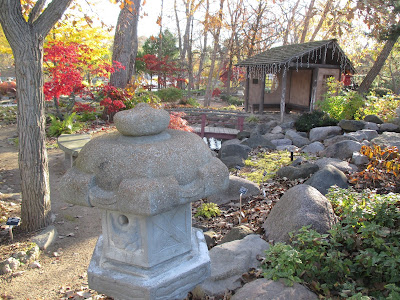 It was another gorgeous day that started out chilly with some patchy frost here and there.  The sun came out and we had blue skies and temperatures around 60 degrees F.  The fern & moss garden above looked great as do many other areas with some fall color at peak here and there.  It was also a nice day for a boat ride with Bob K. (below) rowing back the U.S.S. Ginger which was used to retrieve our two fountains today with help from Dick H.  Bob built this earlier in the year and it will be helpful for lots of tasks including painting that arched bridge in the distance next year!  We had a strong volunteer turnout today and were able to get much accomplished.  Preparations for the Holiday Lights Show (HLS) continue to be a daily priority. 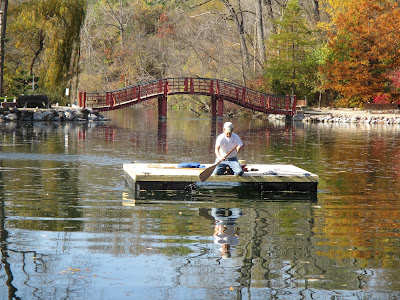 Bobby K. on the USS Ginger 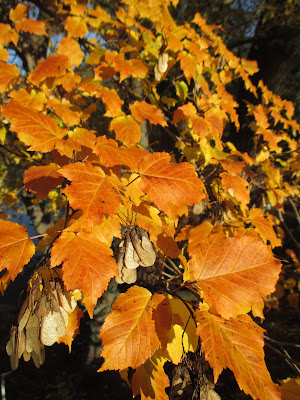 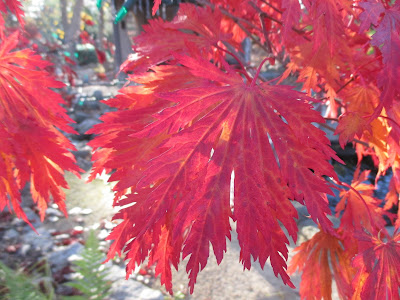 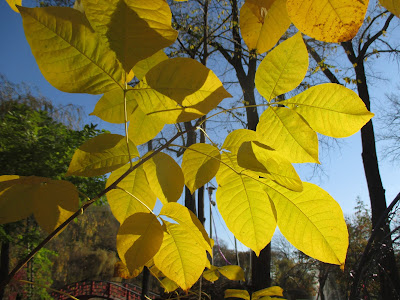 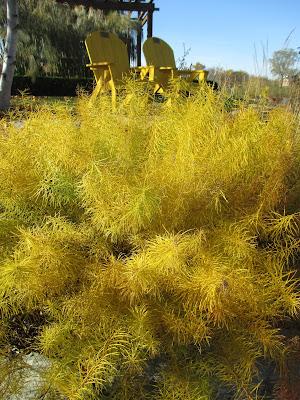 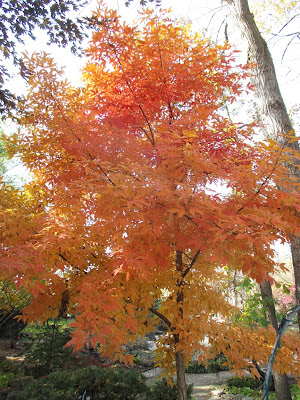 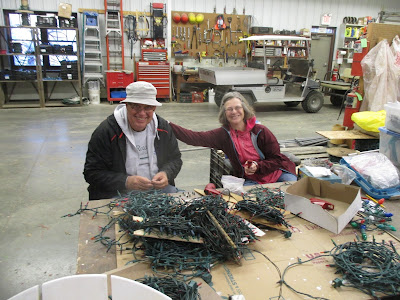 Our volunteers were a big help today.  Directly above are Ron P. and Patrea who are veterans at lights repair and were called up for duty with plenty of action.  Directly below is Pat M. who successfully orchestrated the erection of the blue “Tower of Power” in the reception garden.  Covered in blue LED lights, this 20′ tall structure (one of two) will be a true focal point in this event.  Eva (third photo down) and Kathy (fourth photo down) worked with Dave on clearing more debris in the upper woodland walk garden and also removed some annuals in other locations.  These three have worked well together daily and have impressive progress!  Alan (fifth photo down) and Joe scraped off and collected woodchips from some temporary paths while Lloyd was out collecting leaves.  Dick H. ran to the dump and helped with myriad projects including the fountain retrieval mentioned earlier.  Maury ran errands for us and Gary had some label work as well.  Dr. Gredler and Rollie were in for some mowing duties and our busy carpenters included Dave T. and Jim. 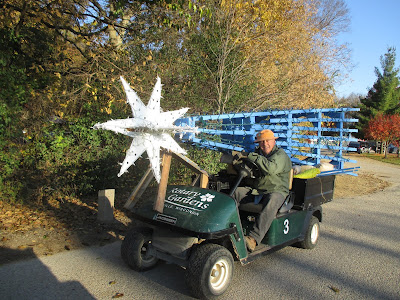 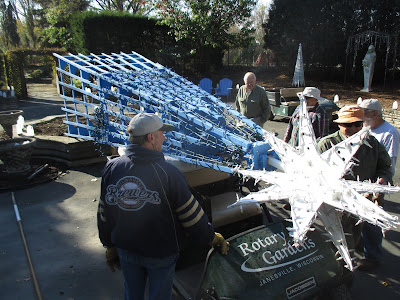 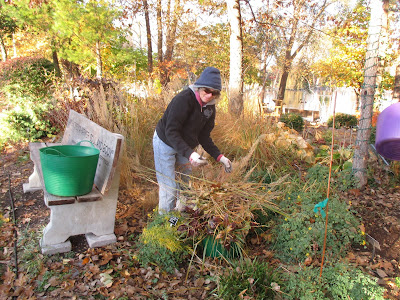 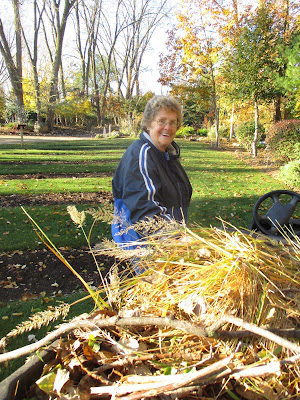 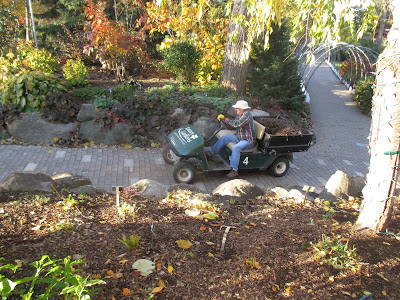 The grounds staff spent most of the day on HLS preparations although Bob K. had his fountain project to accomplish.  Cindy continued placing and “wiring up” more of our half gallon milk jug luminaries in a couple different garden areas and is making nice progress daily.  Big John and Terry put out more displays and set up more HLS elements in multiple areas.  They also had some odds and ends like unloading deliveries, helping with the fountains, etc.  I was able to run cords all day when I wasn’t in meetings.  The odd name of this blog (15, 9 and 6) refers to the standard length of the thousands of drop cords I’m putting out right now.  I’m mumbling those number to myself all day right now…More fall color can be seen below! 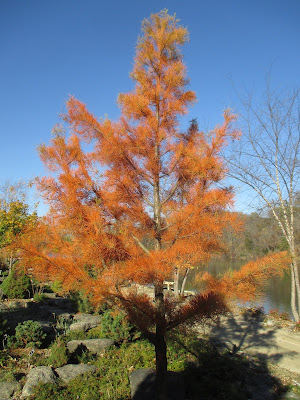 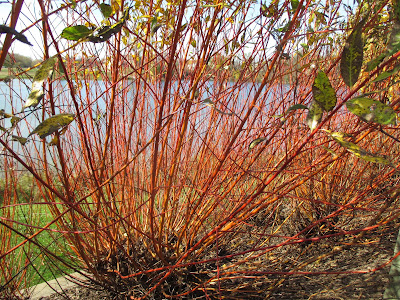 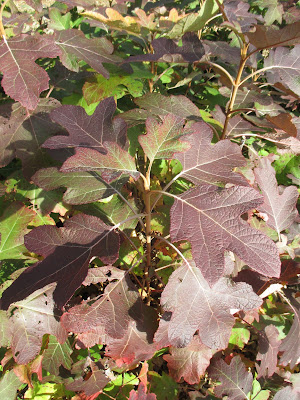 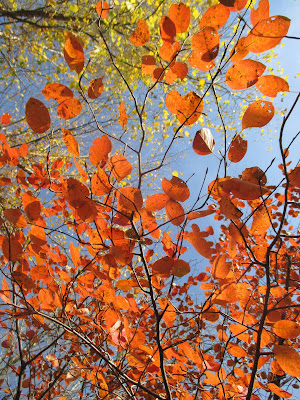 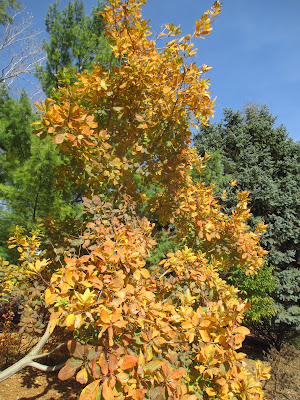 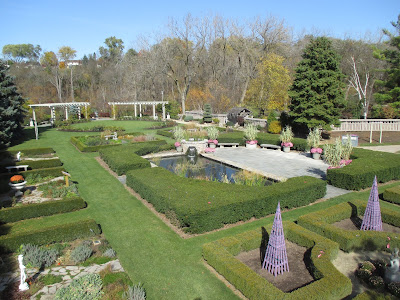