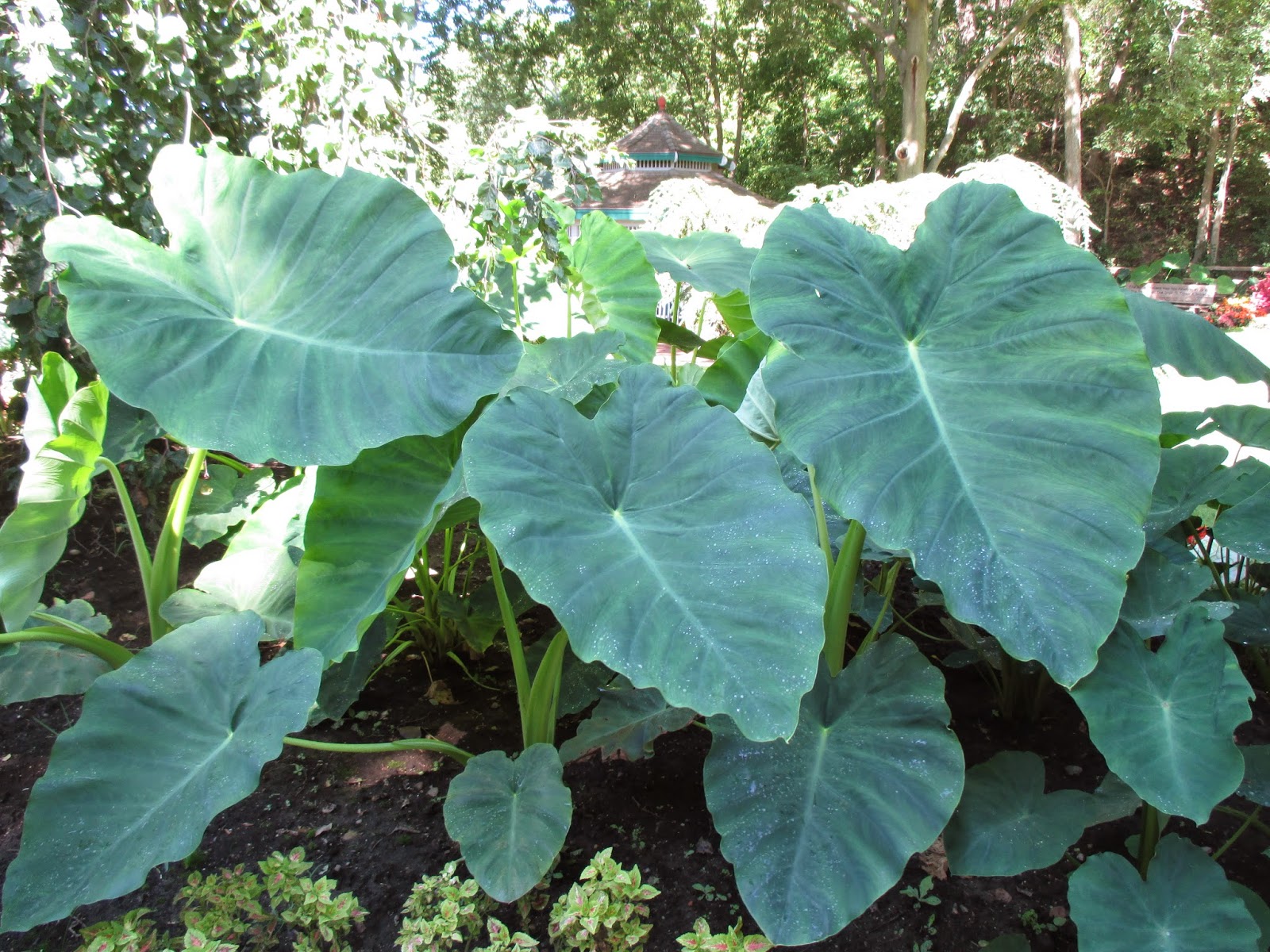 Today was overcast and foggy this morning after some light rain last night.  Looks like tomorrow will see more significant precipitation and that would be excellent timing after such a dry winter and early spring.  The grounds staff all had myriad tasks outside in the gardens.  Big John and Terry helped move some trailers to prepare for impending projects and plant “pick ups.” The guys also worked with Bob K. to collect and “reel up” over 2,000 lineal feet of power lines from the Holiday Lights Show.  That was a work out for the fellas but timely to get it done today.  John and Terry also continued to fill containers and bounced between some other projects as well.  Cindy (half day) continued her tidying onslaught which includes the future Smelly Garden theme in the Nancy Yahr Memorial Children’s Garden.  Cheryl continued her tidying efforts in the Japanese garden which always benefits from her attention.  I’m almost done ordering plants for the spring which includes selections for our 2015 Elephant Ear Collection.  The photos in this blog pay tribute to this future collection as all of these varieties and 75+ more will be represented in this fun theme.  We’ve always enjoyed growing the more common elephant ear (Colocasia esculenta) seen above but have observed how well both Colocasia and Alocasia selections do in our rich soils and hot summers; hence the collection and accumulation of some fun varieties and species.
Volunteers were in abundance today.  Kathy and Eva headed out for more garden clean-up and ended up in various locations.  Alan M. did a nice job with more clean-up out in the gardens and Jumbo Jim and four RECAPPERS did a great job working on water features and other vital, time-sensitive projects.  Marv B. checked over the moss garden with more work to be completed this Friday.  Our painters today included Nancy M., Nancy N., Myrt and Gena.  Bob K. was  helpful with the cord collection and other tasks today while Vern was also on site for some carpentry work.  Maury ran more errands and is always on the go for us (thanks Maury!).  We also saw Chuck S., Dr. Yahr and many others today.  With rain tomorrow, indoor activities may be our primary focus. Enjoy the elephant ears below.  I did a quick tally and have 80 different kinds ordered already with a hope for 100 total! 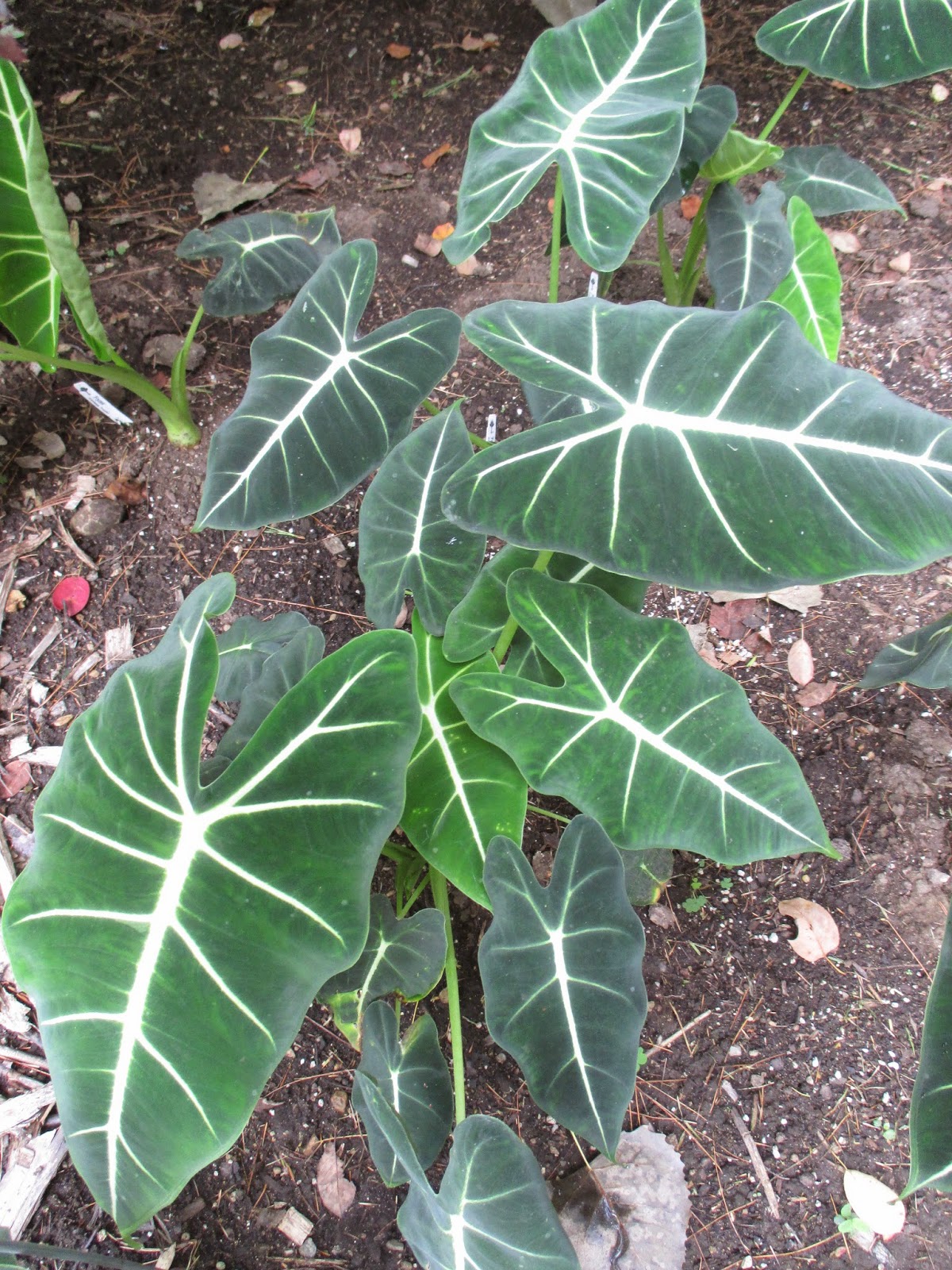 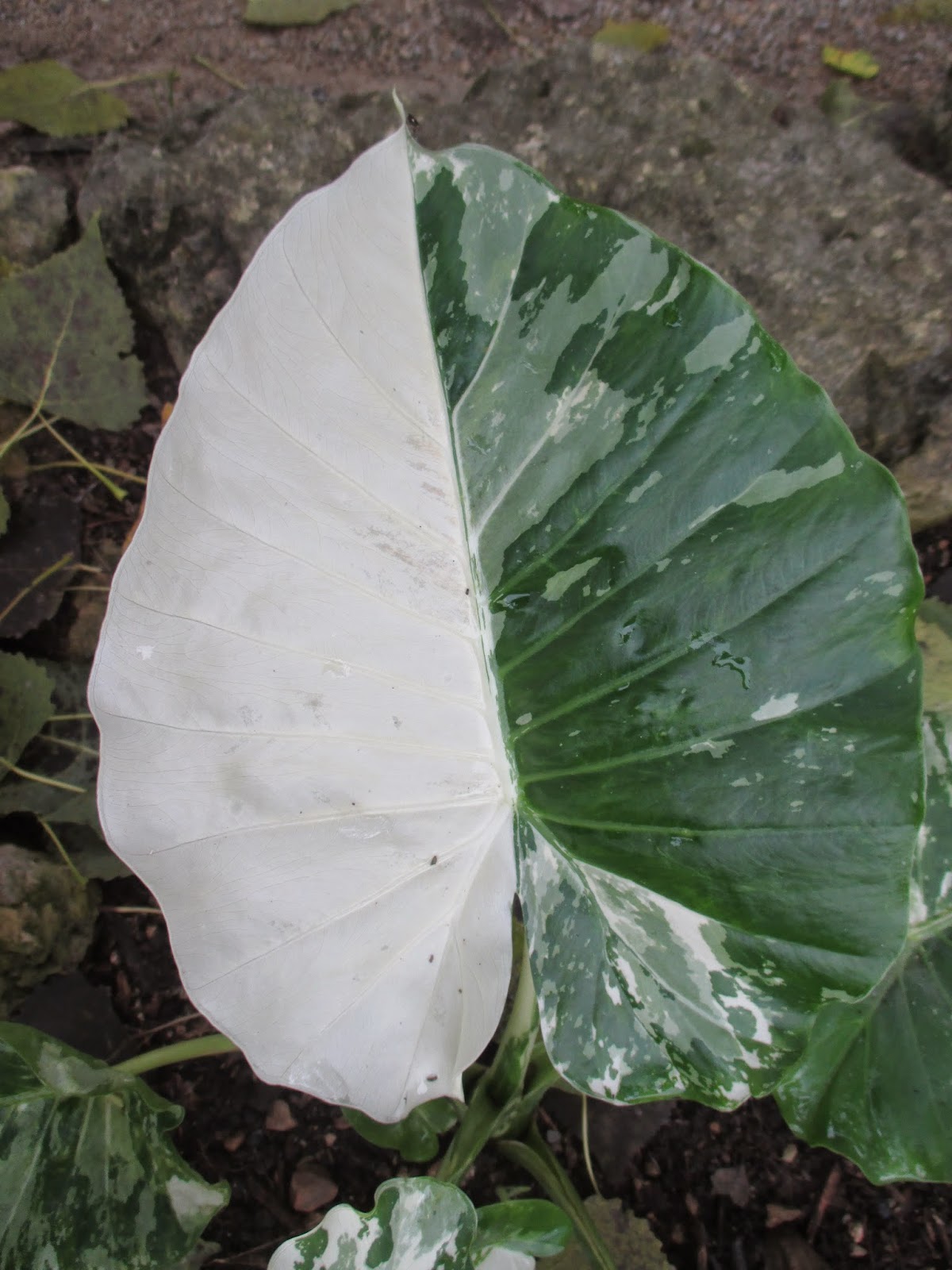 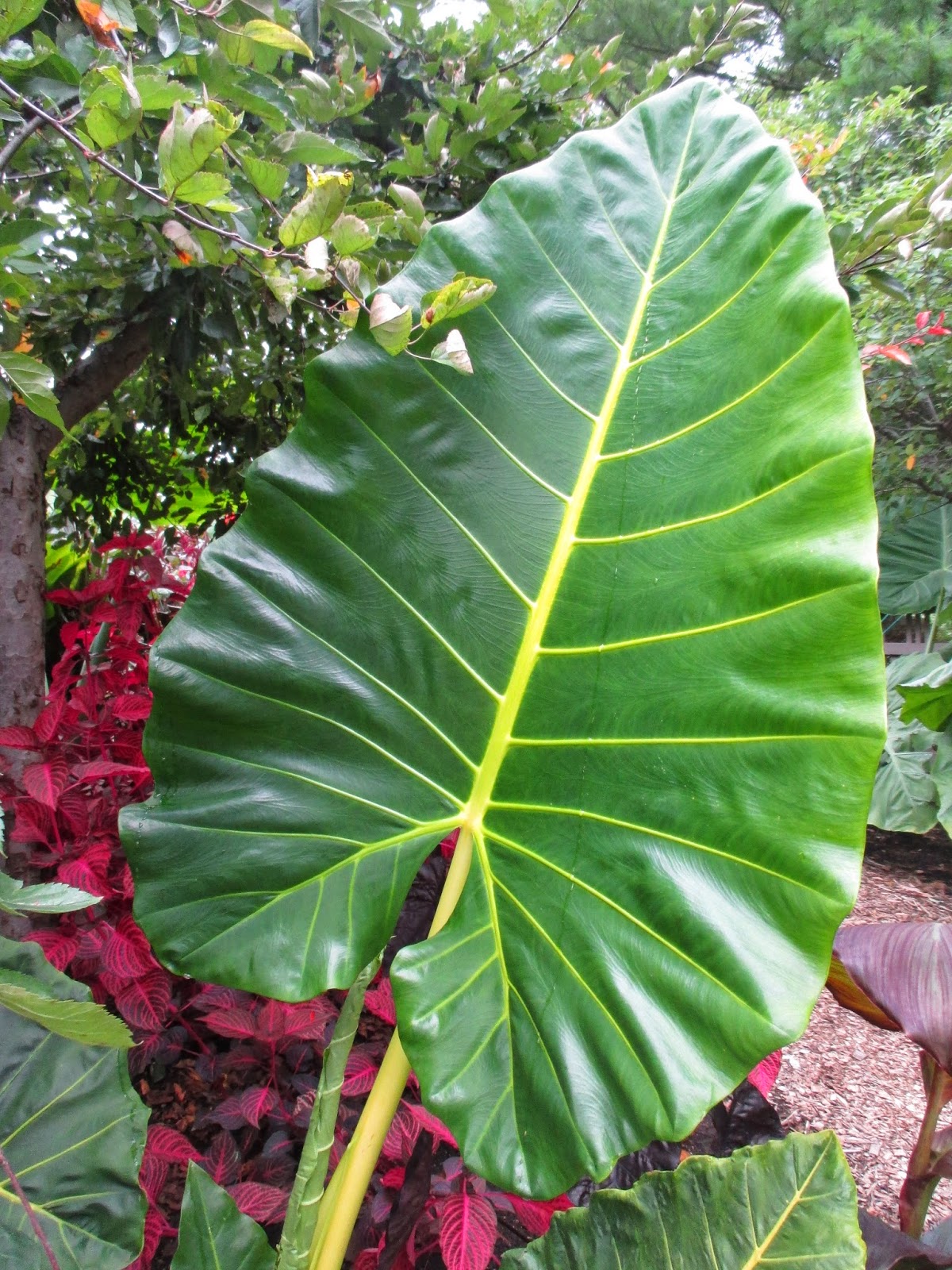 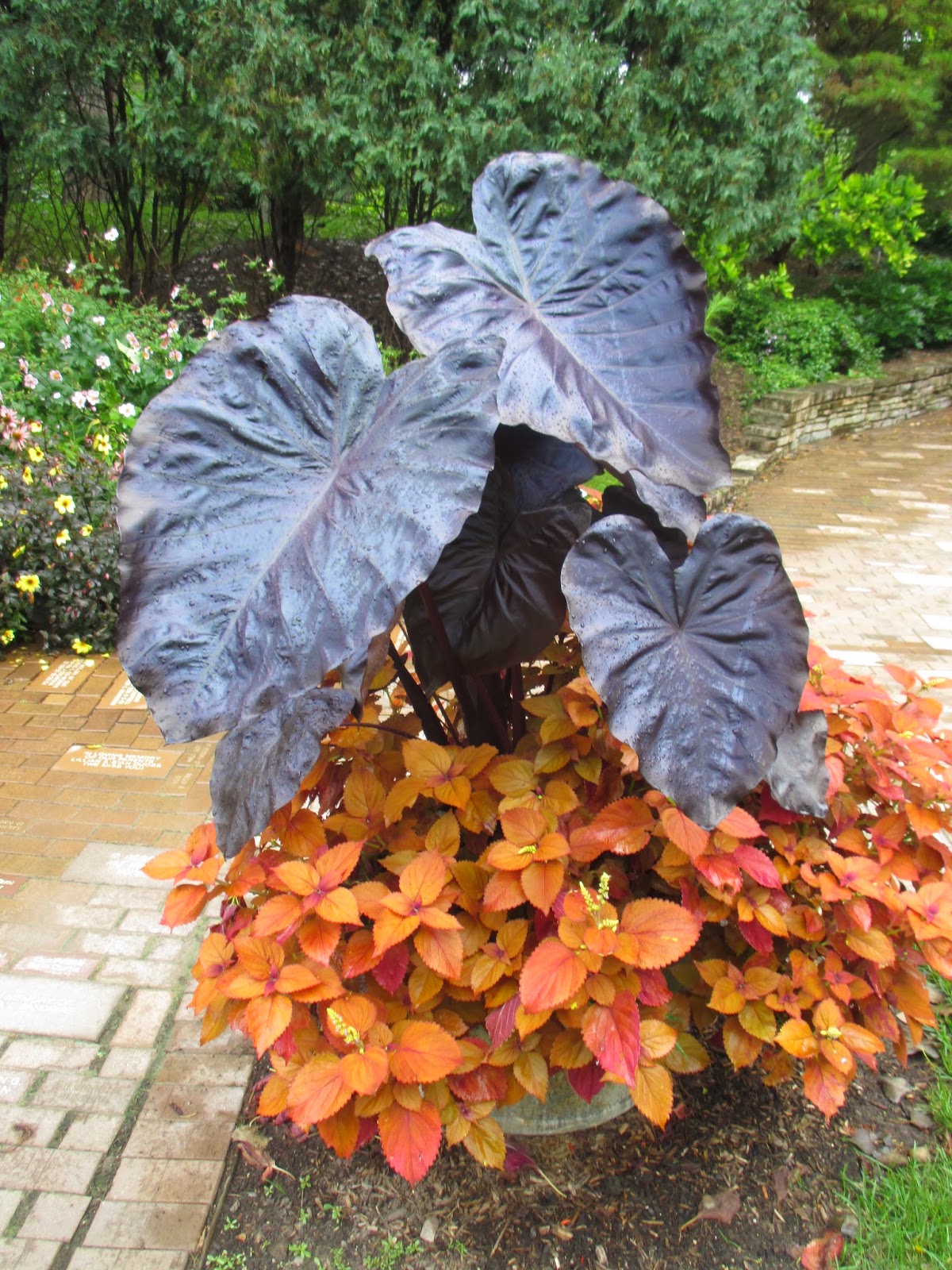 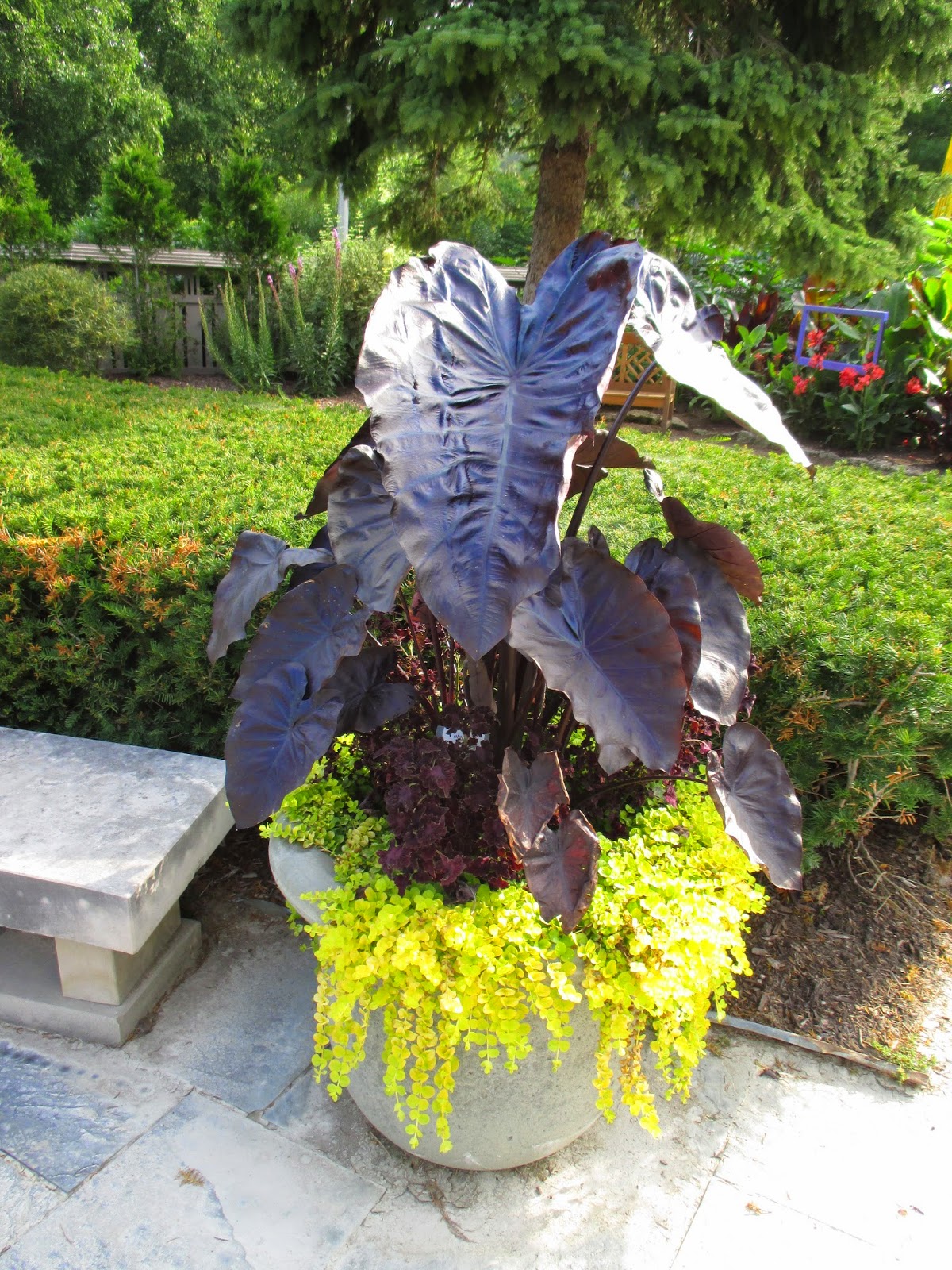 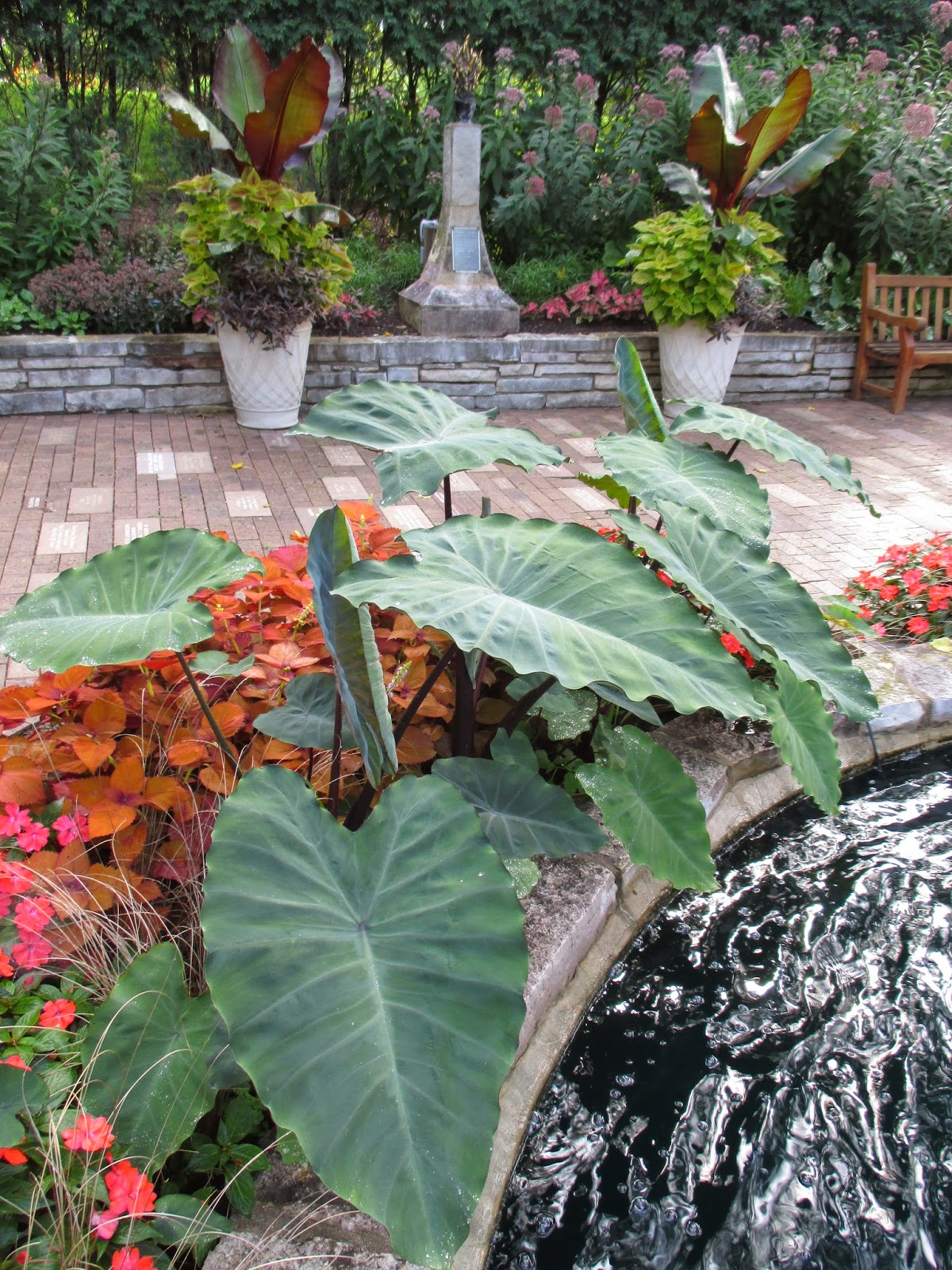 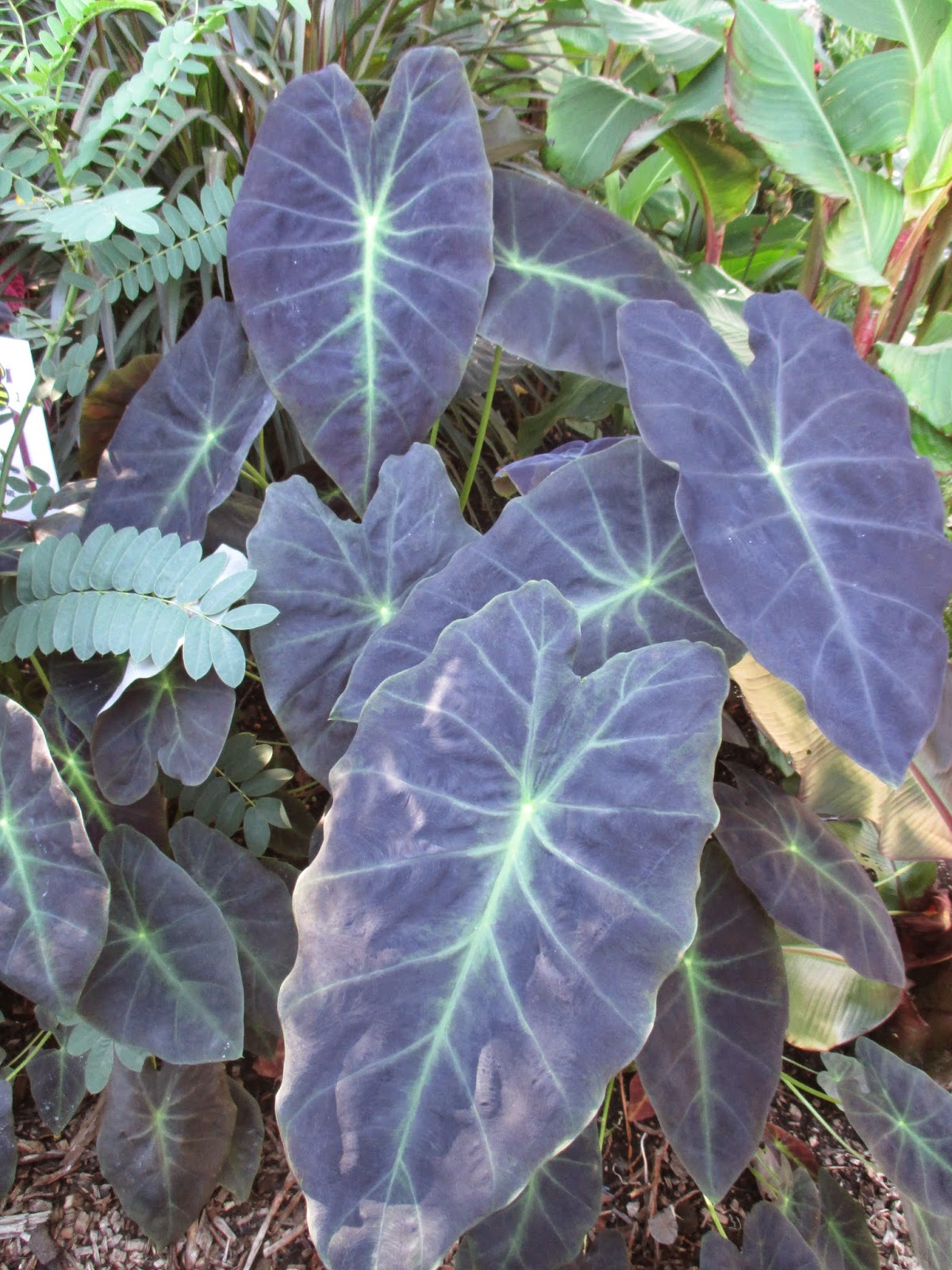 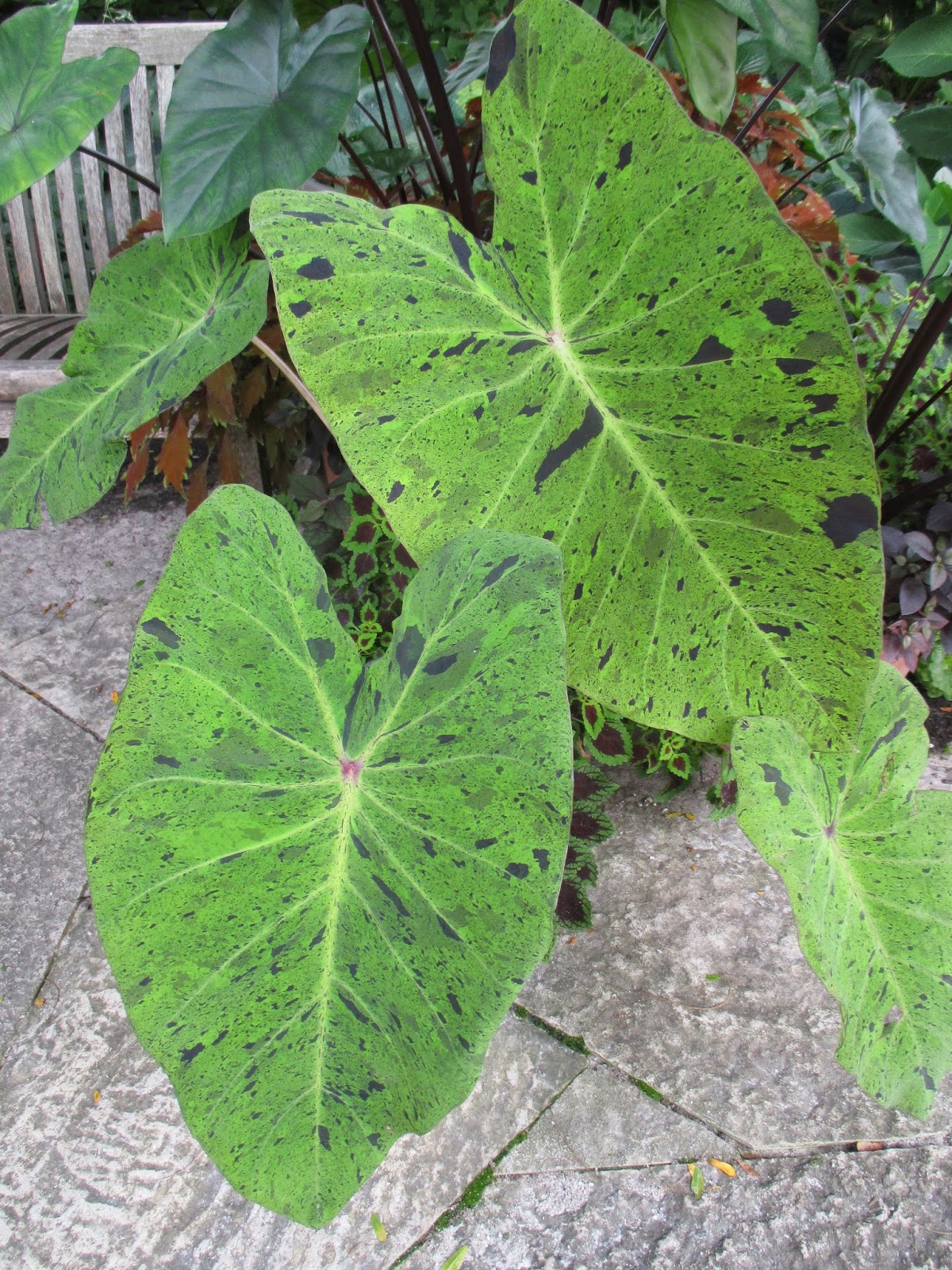 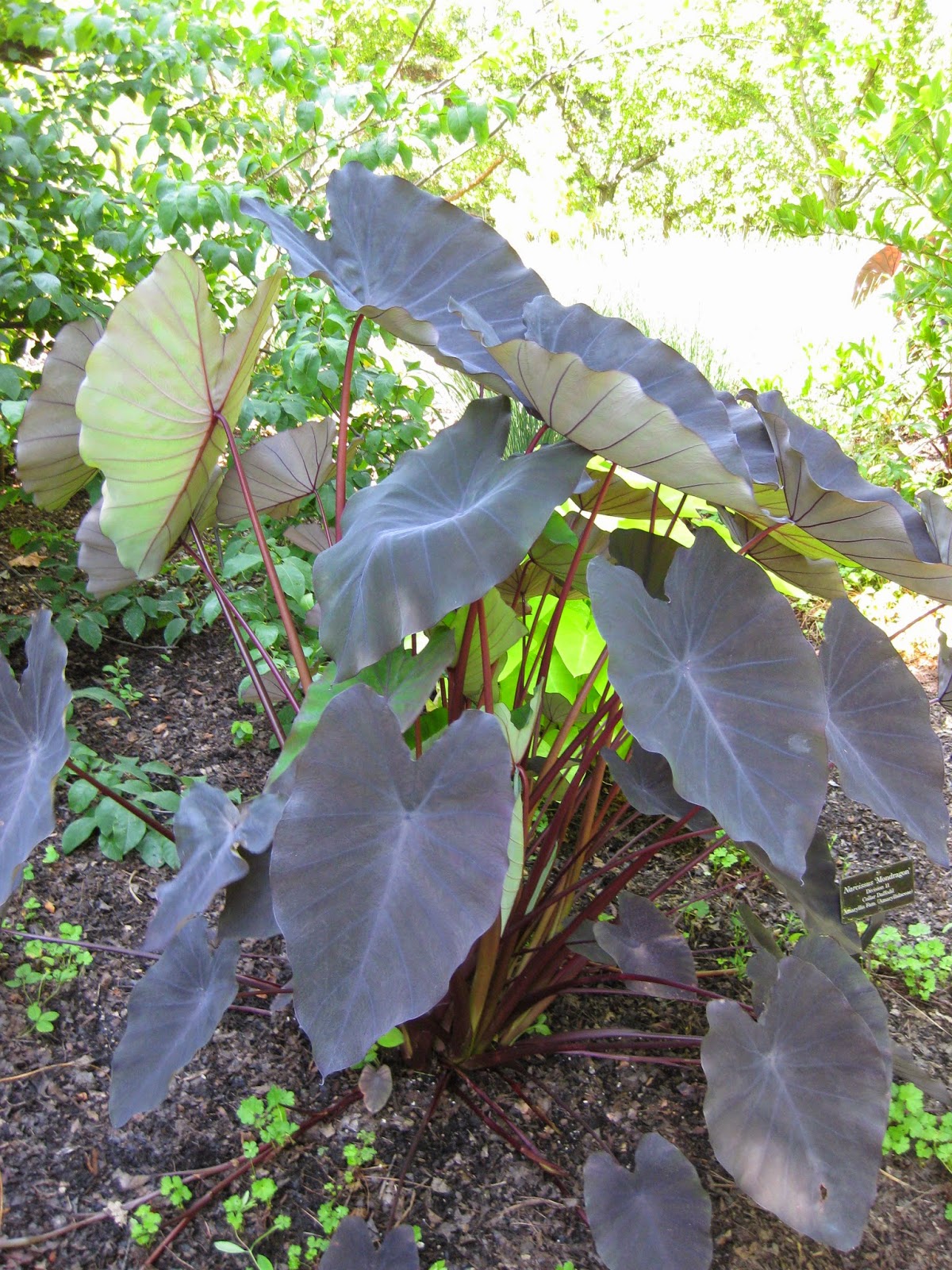 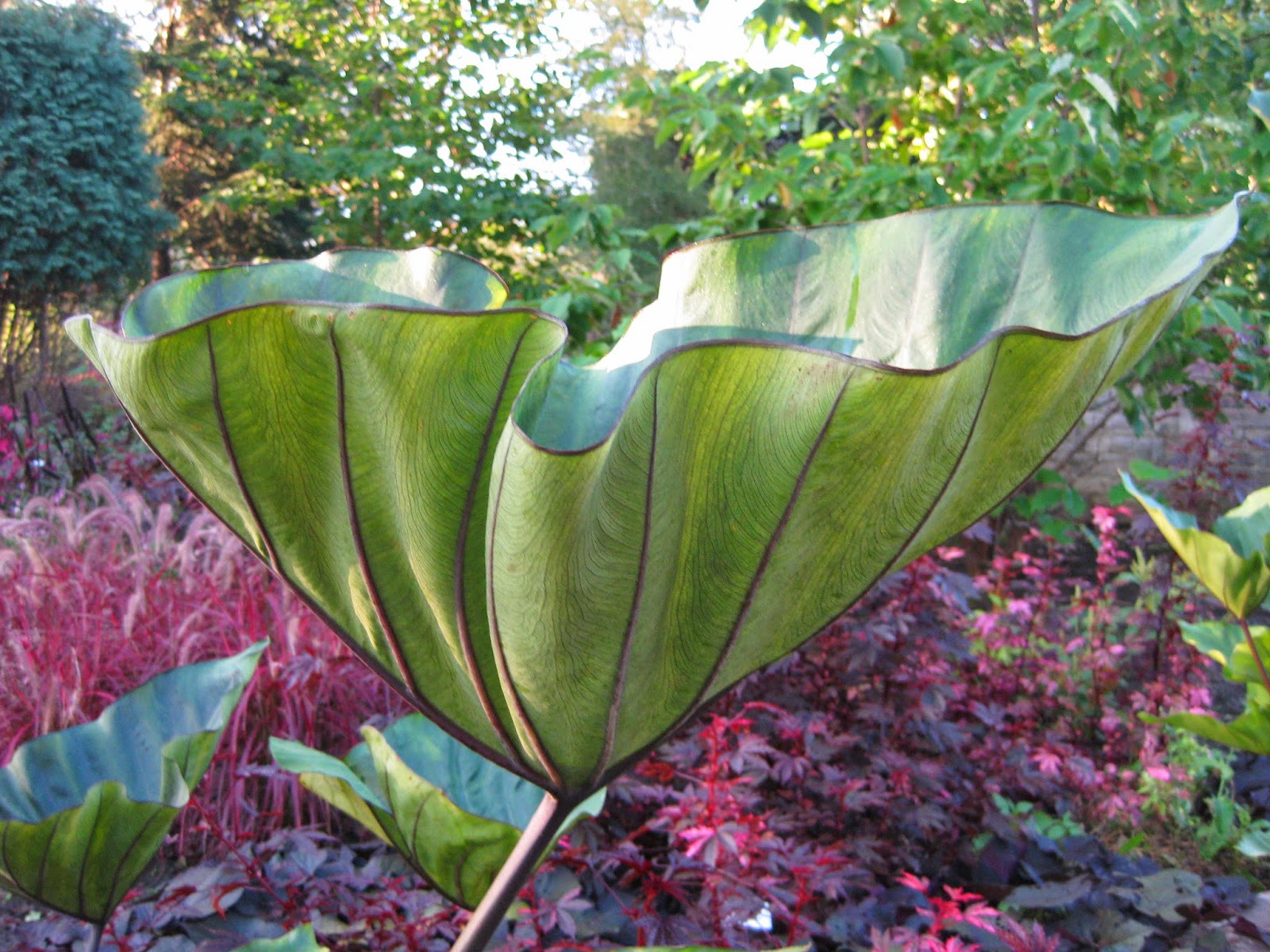 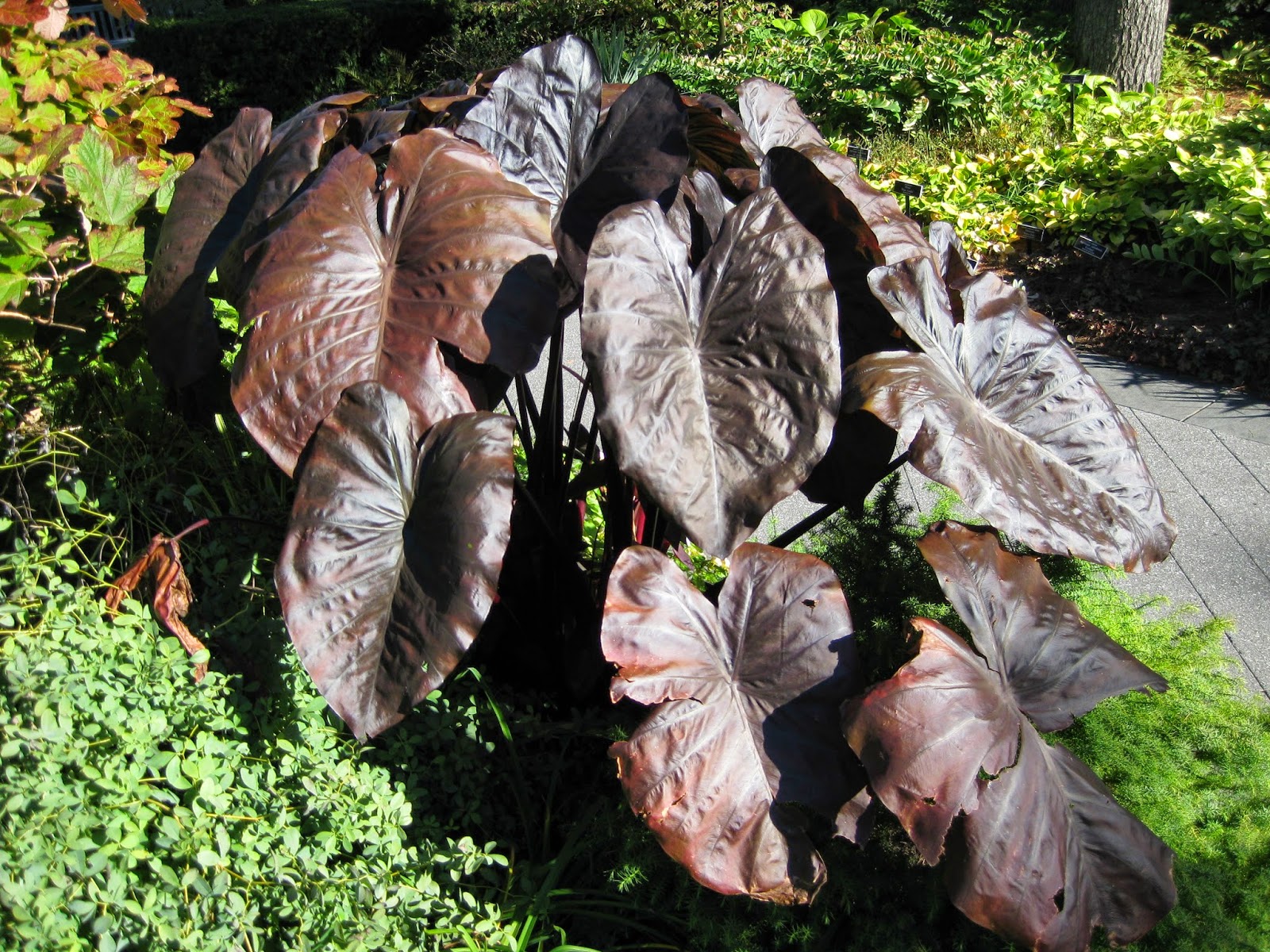 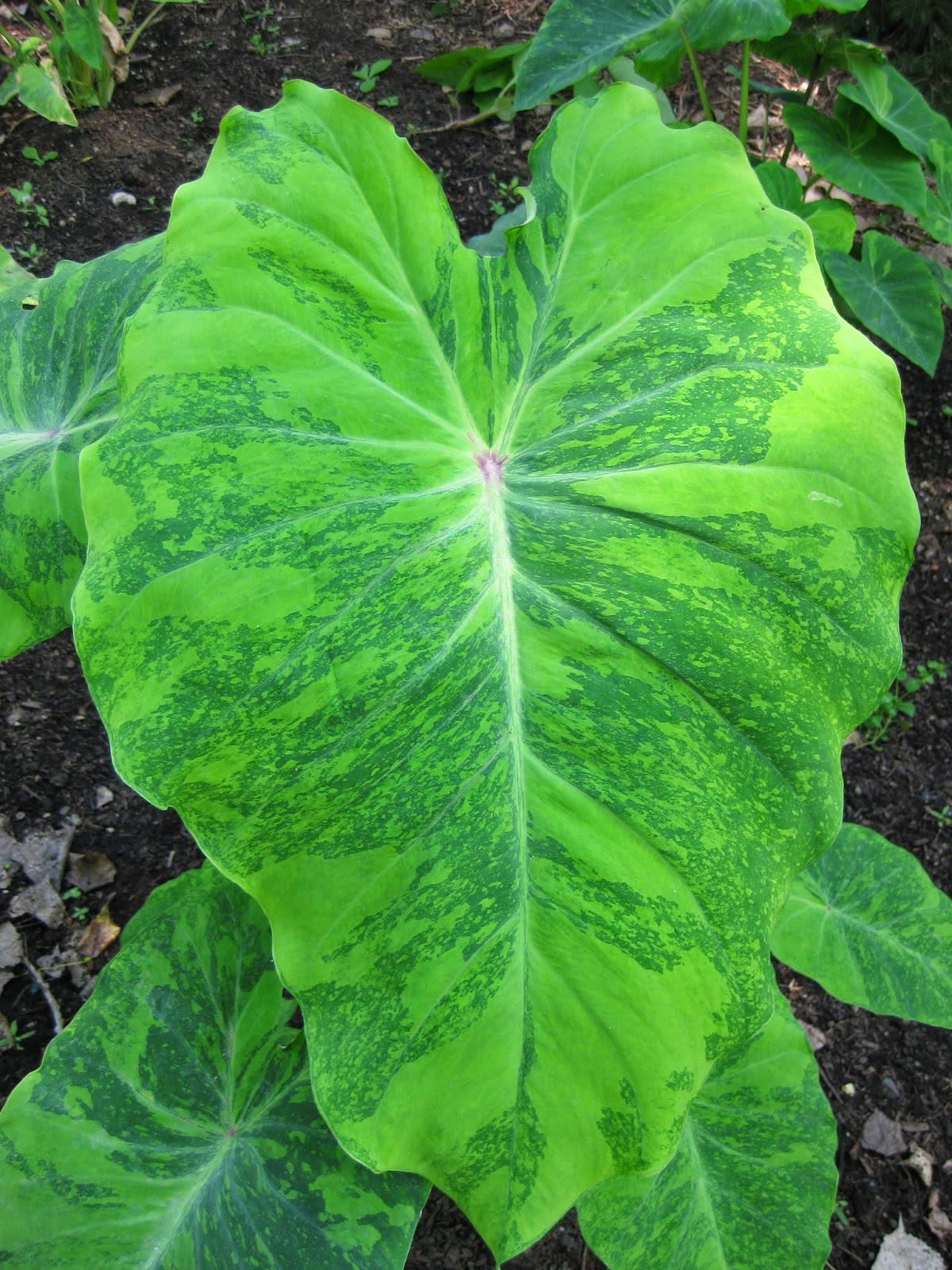 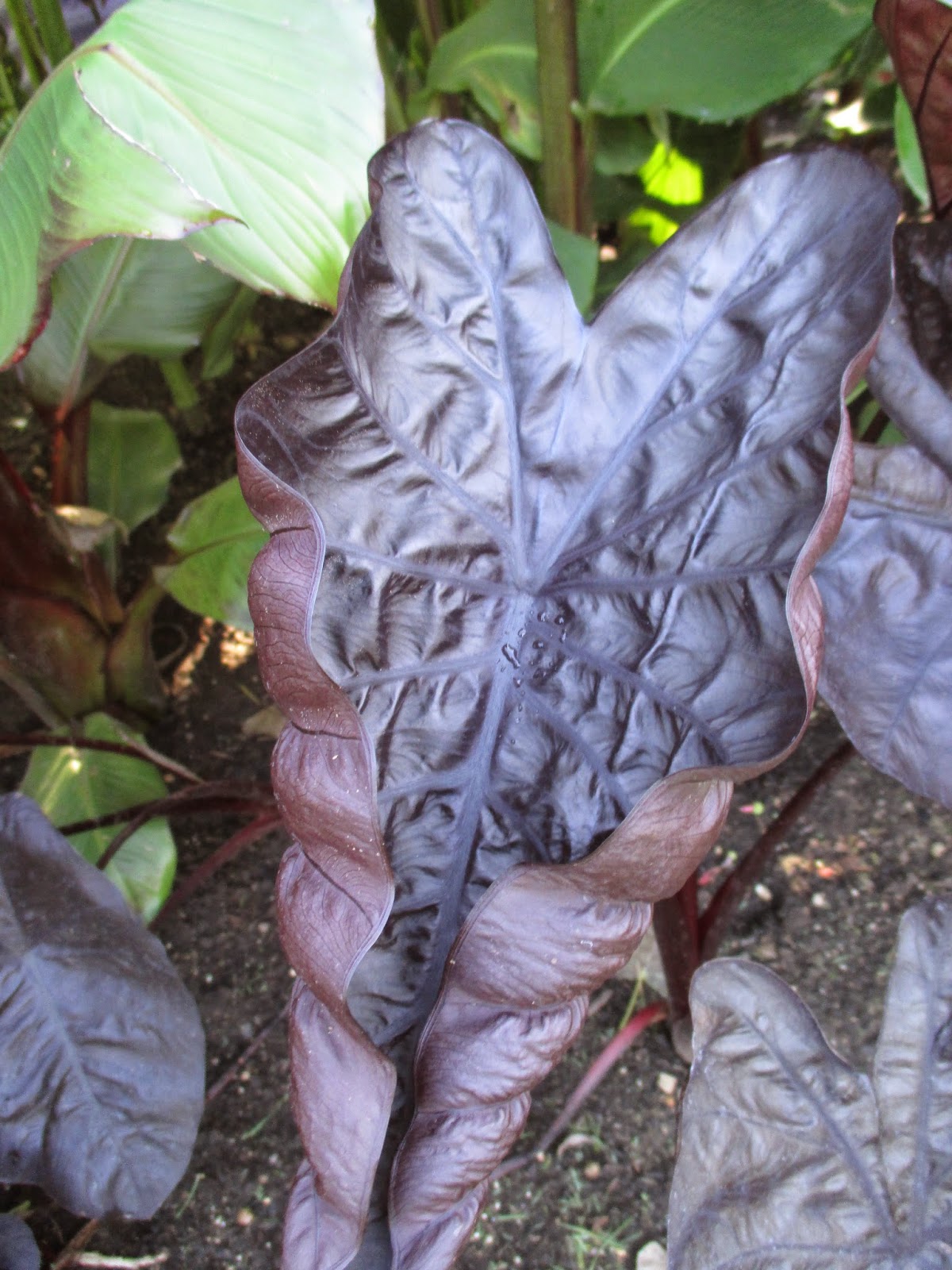 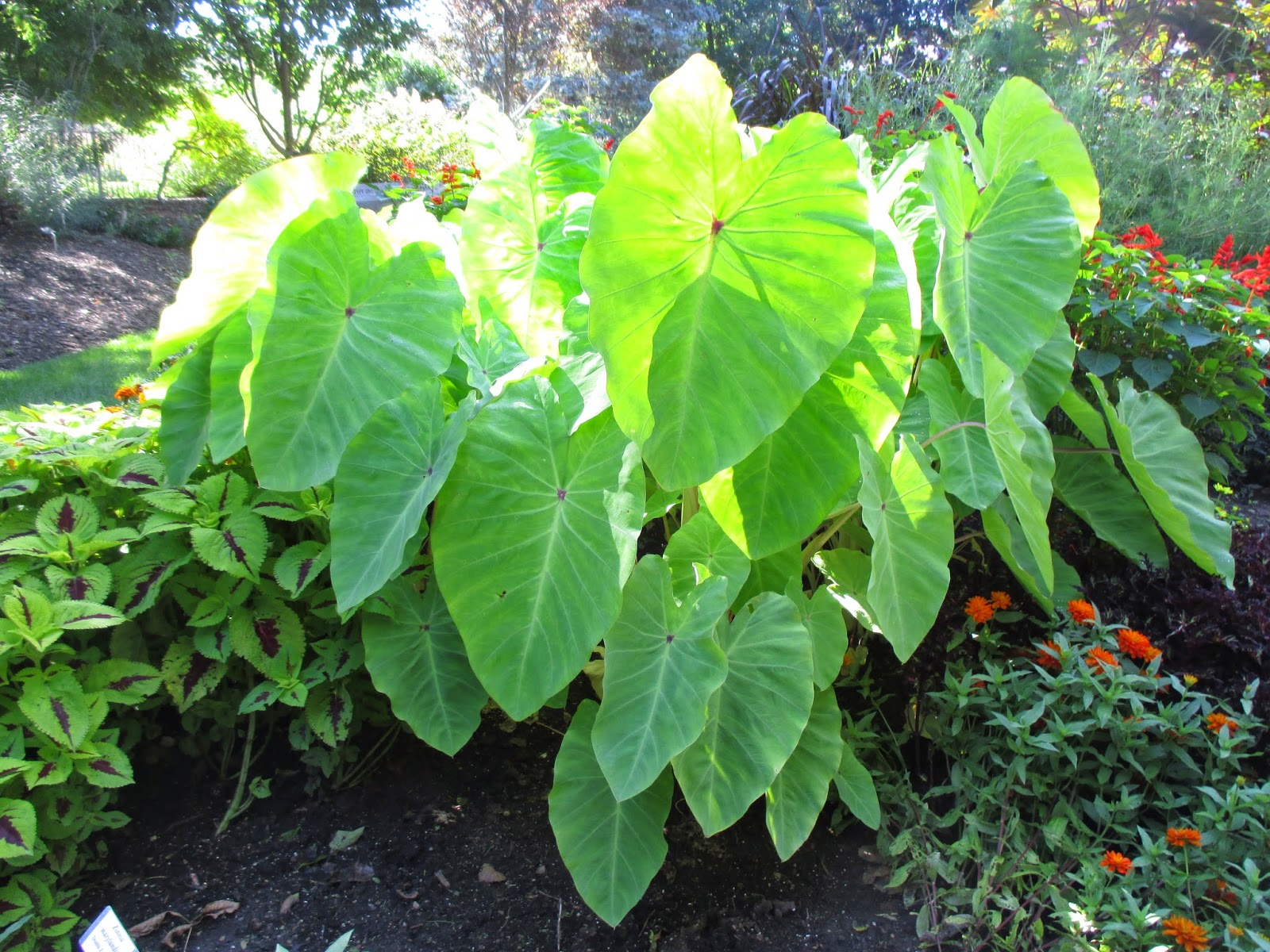 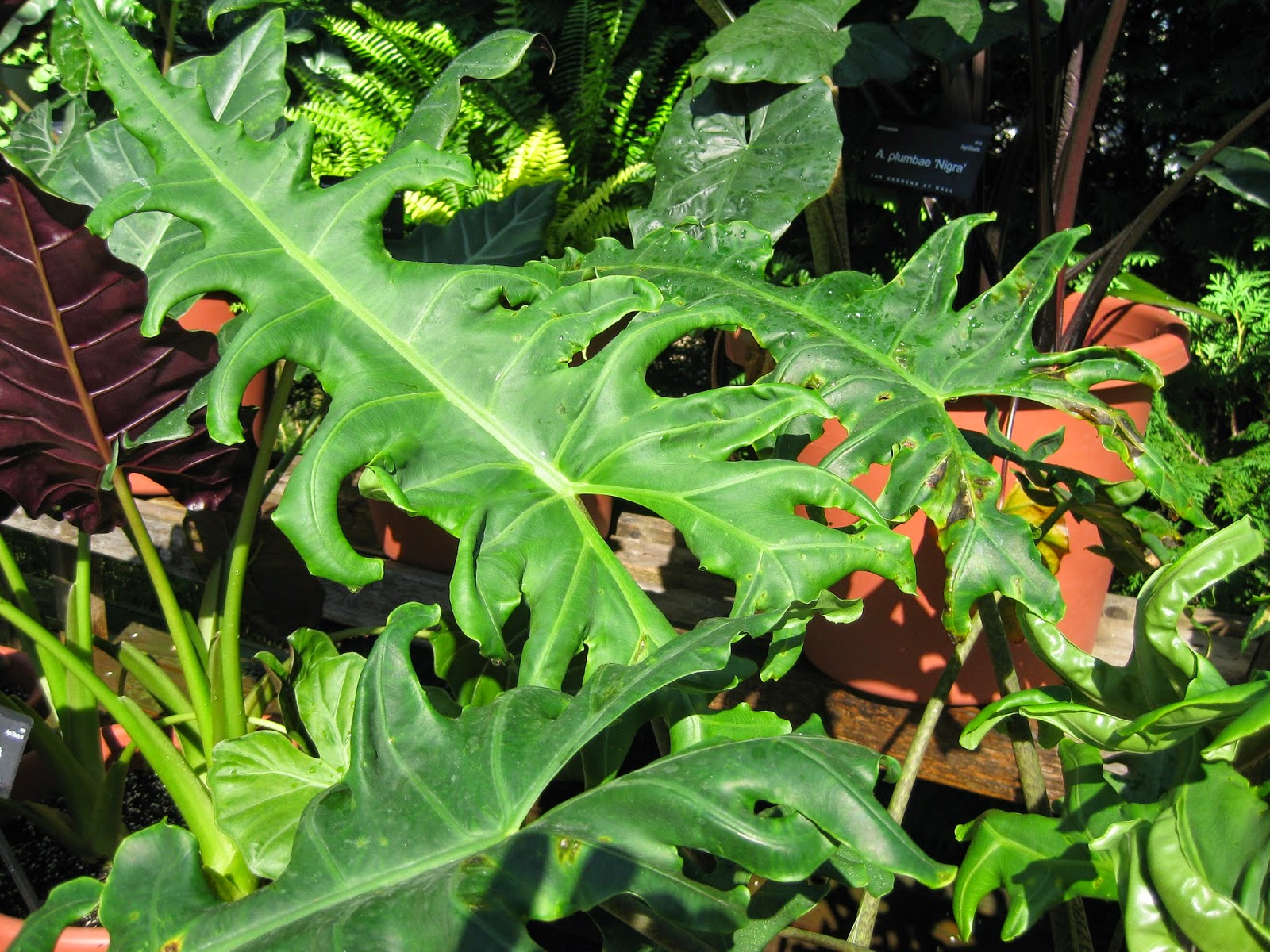 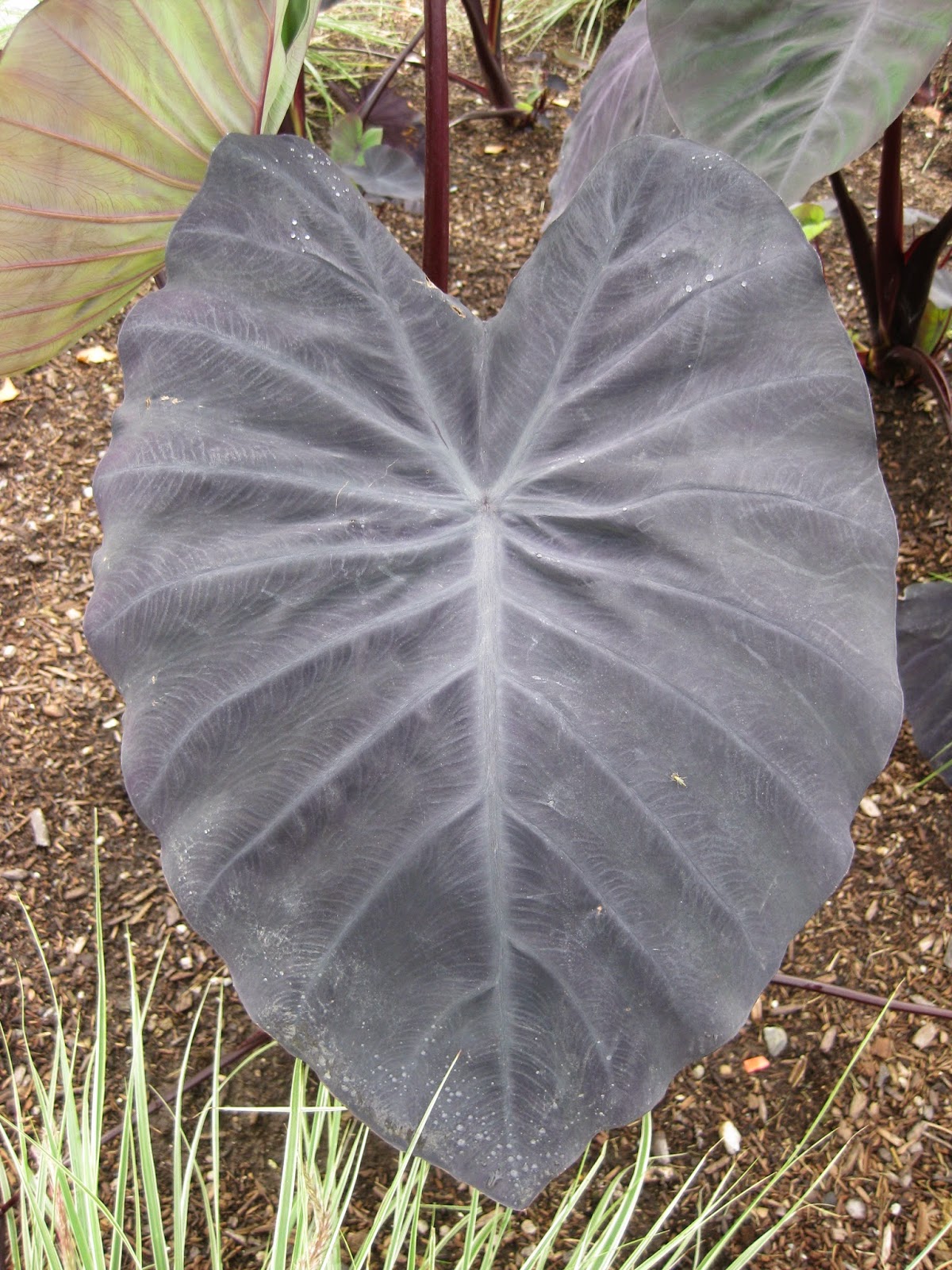 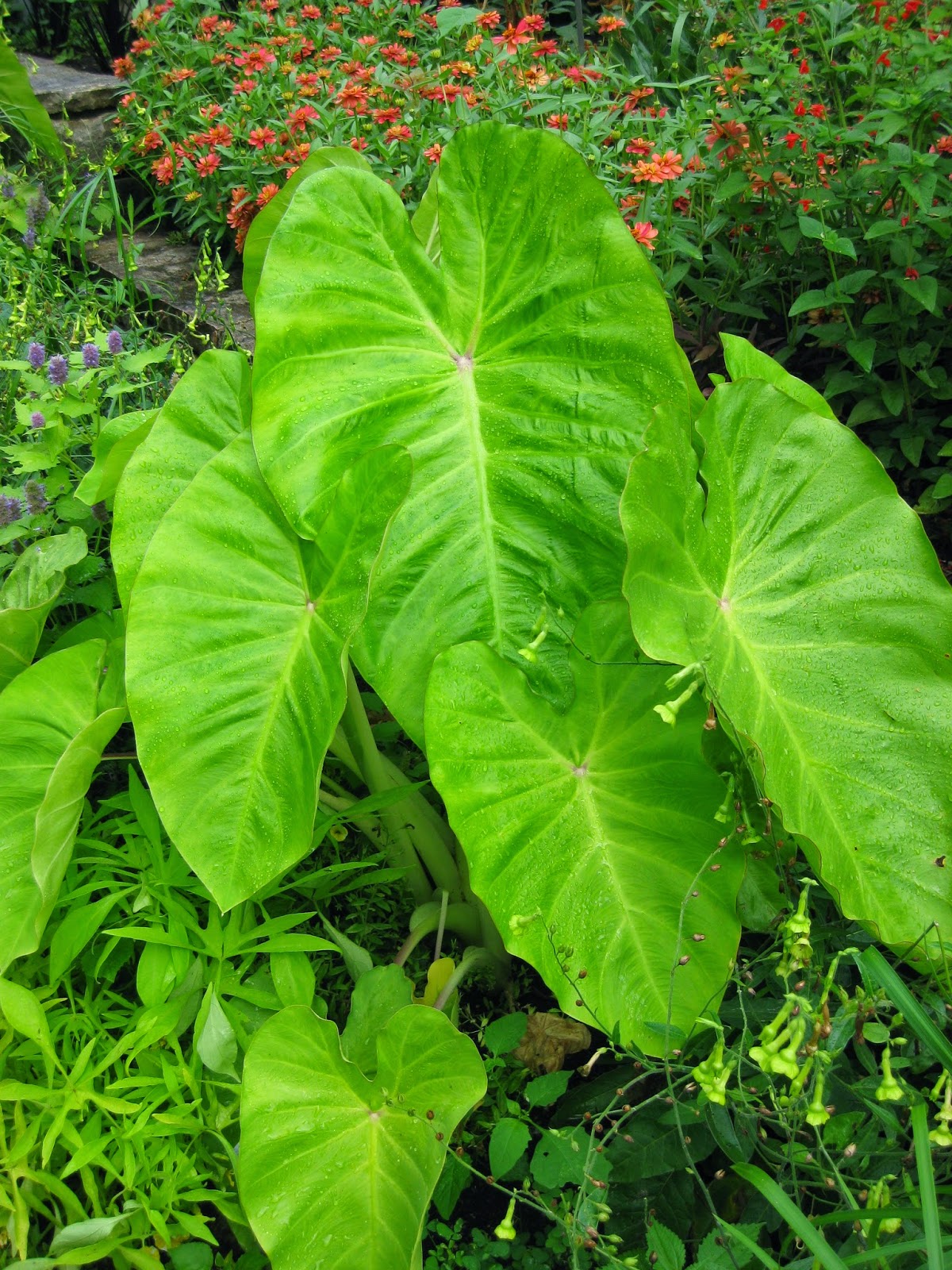 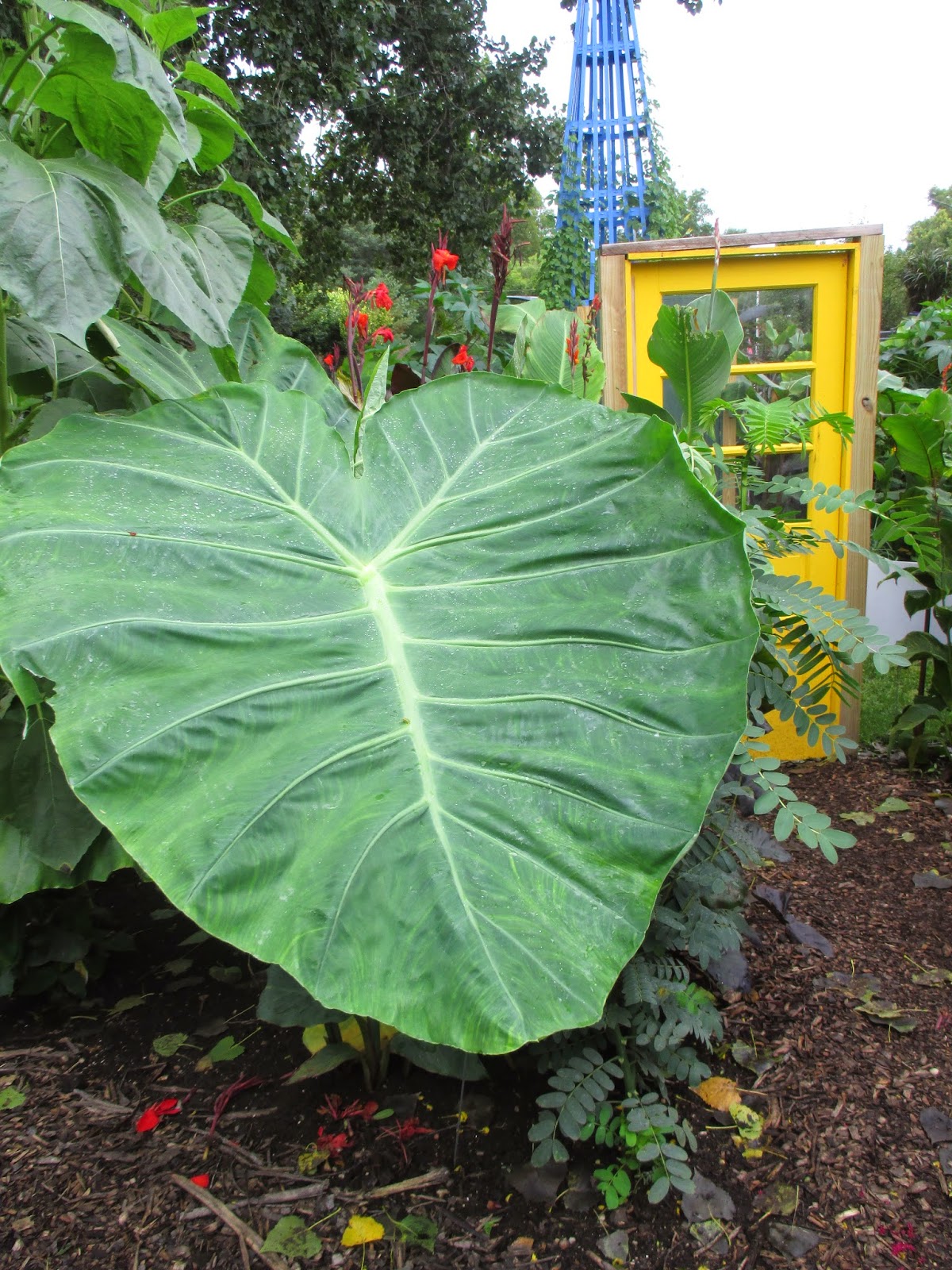