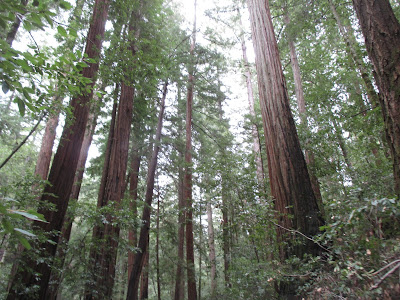 I’m happy to be heading home tomorrow (flying out of San Jose) with a return to work on Thursday.  This morning I toured a couple more sites of the California Spring Trials and took some additional photos.  I then shot north of Santa Cruz and visited Big Basin Redwoods State Park which has the biggest coastal redwoods south of San Francisco.  I lucked out and went on a hike with three volunteer guides at the park (Afa, Paul and Diane…seen below).  They knew their plants so we did some botanizing, observed wildlife and enjoyed the hike.  My return trip to Salinas included some coastal fresh air and scenery.  I can see why so many folks want to live in this area which was also very evident with the rush hour traffic!  Some of the plants further down I photographed along the coast and will try to ID them later.  It was a very eventful trip to the California Spring Trials and I maximized my time by meeting lots of contacts and wasn’t shy with the camera for 2017 ideas!  I also think some sweet plant donations for the gardens might be in the offing. 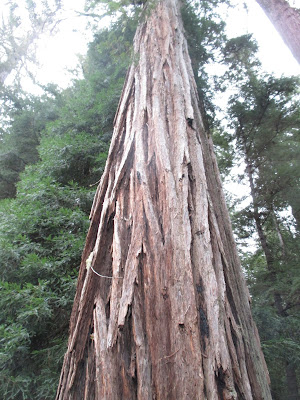 the trunk diameter of this redwood above at the ground was over 12′! 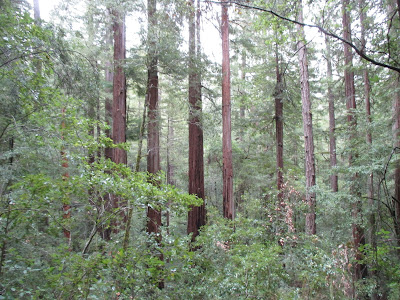 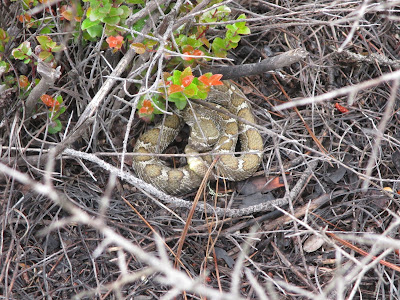 we spotted the elusive Western rattlesnake! 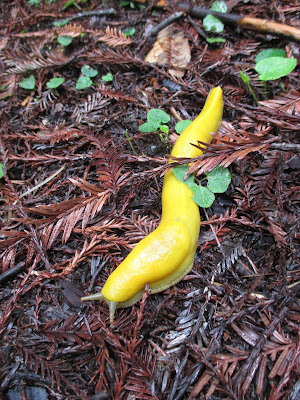 I must have seen a thousand banana slugs (many over 7″ long!) 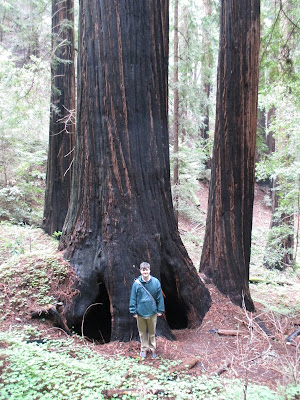 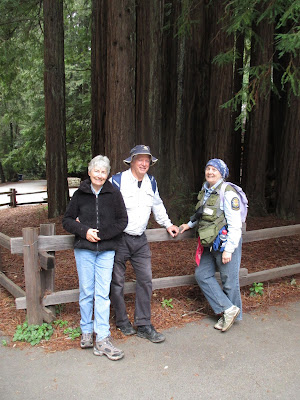 my hiking pals above (Afa, Paul and Diane..left to right) 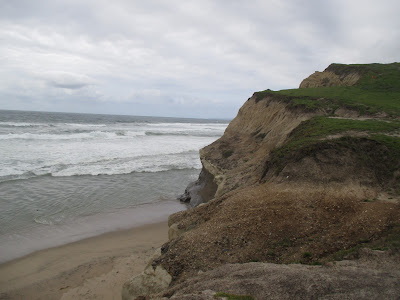 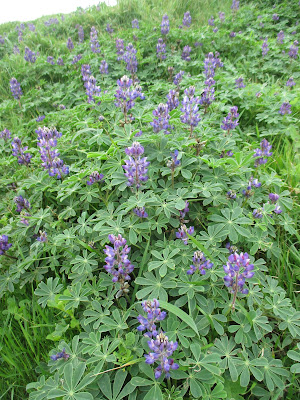 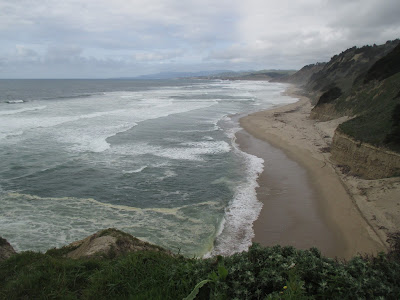 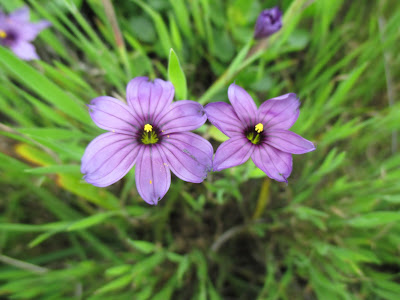 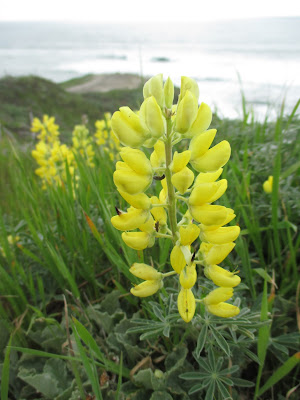 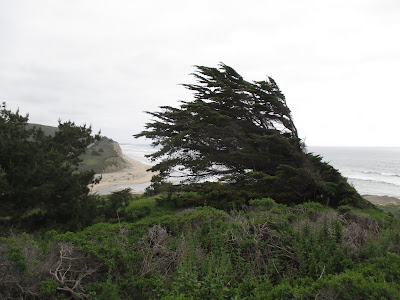 no doubt which way the breeze is blowing! 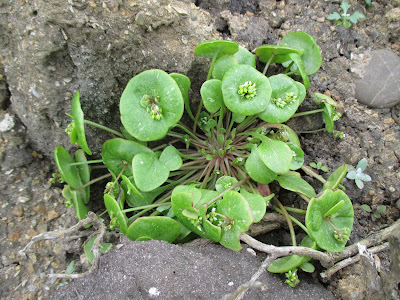 right near the coast…? cool looking 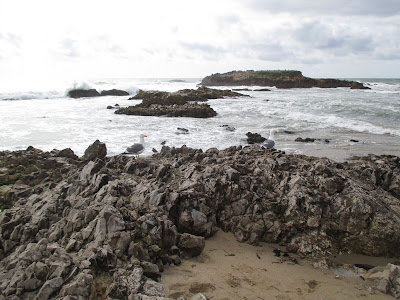 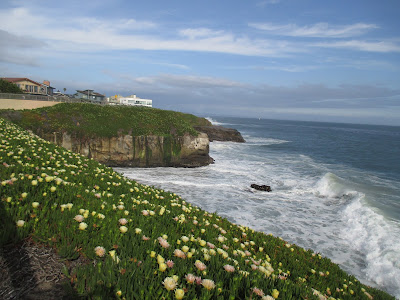