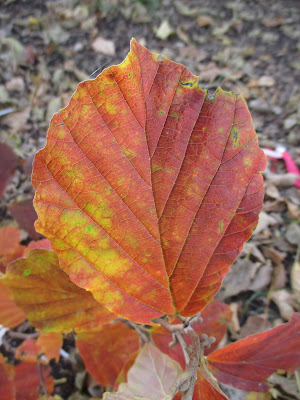 The day was actually quite nice with a threat of rain later in the day.  Some light drizzle arrived later in the day but we were all able to get a full day in out in the gardens which still look wonderful.  The fall color on this ‘Purple Ribbons’ vernal witchhazel (Hamamelis vernalis) above looks great.  It’s amazing how much color there still is out in the garden beyond the vivid fall coloration seen in many locations.  Our focus today was the Holiday Lights Show (HLS) set-up and everyone put some time in on that as our volunteers continued to tidy up in many locations.  Some guys from Paulson-Kimball Construction came over to move our two HLS “houses” in to position too.  These were a big hit last year and include a workshop for Santa’s elves and the home of Santa and Mrs. Klaus. 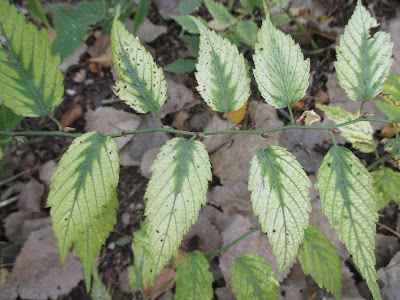 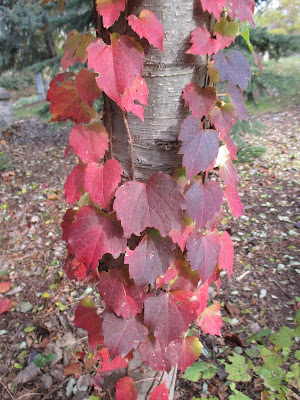 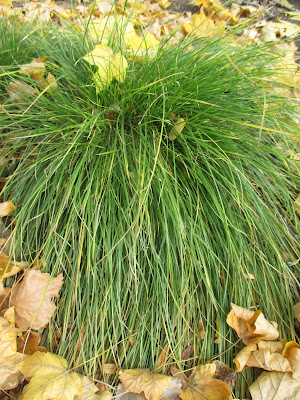 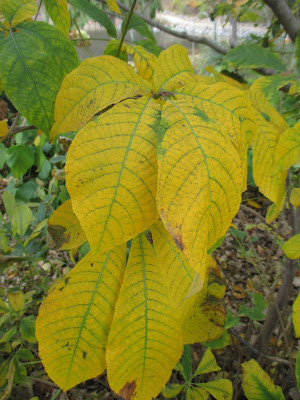 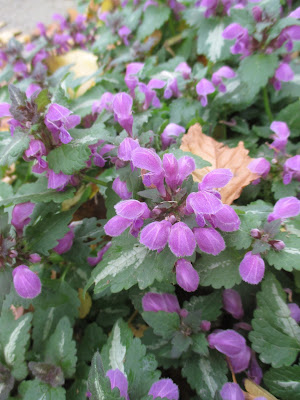 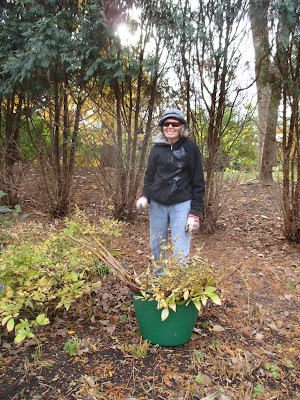 Our gardening volunteers today included Eva (above), Kathy (below), Alan (second photo down) and Kay.  The ladies focused on the sunken garden for clean-up and it looks excellent.  Alan was tidying up the woodland walk path which has lots of leaves down.  Dick H. made some runs to the dump and Pat M. worked on some HLS tasks related to the next Tower of Power installation.  Nancy N. continued to put primer on our new Adirondack chairs and we also saw Chuck S., Mary W. and many others today.

The grounds staff made the most of this day.  Cindy continued putting out milk jug luminaries and installing the light strands in this neat HLS feature.  I think we now have about 2,500 of these and Cindy is doing a nice job getting them in place.  Big John put out lots of displays, obelisks and worked on pumping out the sunken garden as well.  Bob K. decorated more arches and had a wide range of HLS duties too.  Larry H. emptied some containers but moved on to installing lights in many locations.  Janice continued decorating arches, tidied in the English cottage garden and had myriad other tasks as well.  I was able to get a pretty full day of running cords in and focused on the woodland walk garden which is done now. 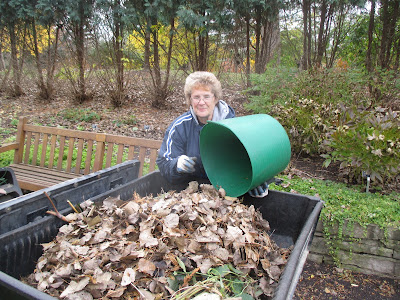 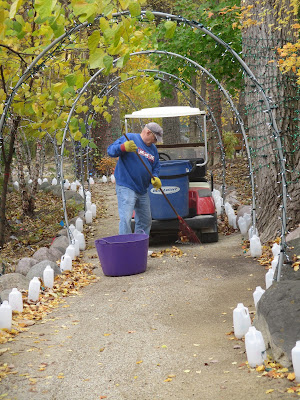 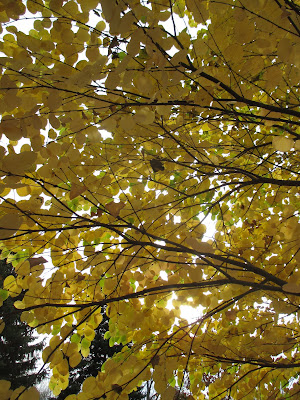 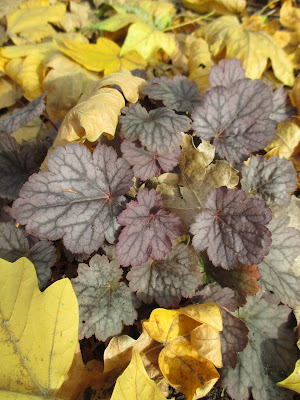 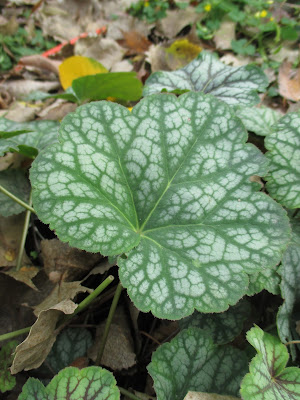 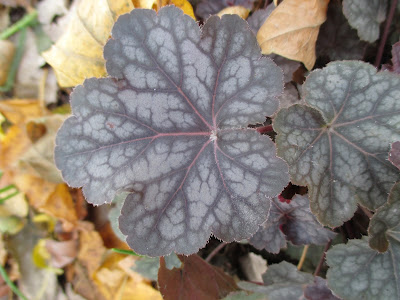 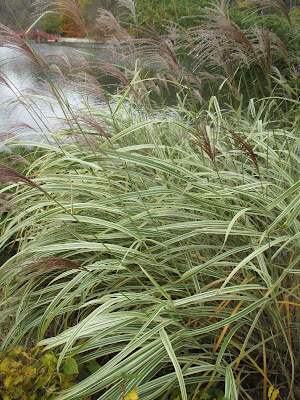