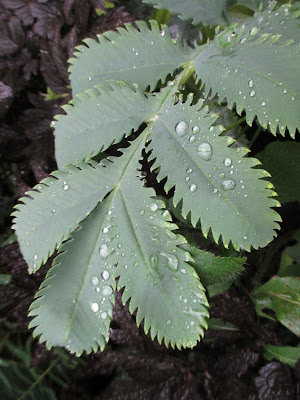 Today was a rainy one and even the folks here at Great Dixter mentioned that it was damp.  Above are the leaves of Melianthus major this morning (beautiful) and the local wildlife was out as well (see below).  My total rain suit came in handy today although I spent some of the day inside with projects in the barn.  It’s nice that you bounce between different projects and I believe I had four different projects today which makes it interesting.  The weather did clear later on in the day and I was able to get some excellent photographs (see further below) and will probably fall asleep early as it was a rigorous day out there and rain doesn’t stop progress for sure!  I think I’m 15-20 years older on average than most of the folks here so I have to “hold my own”! 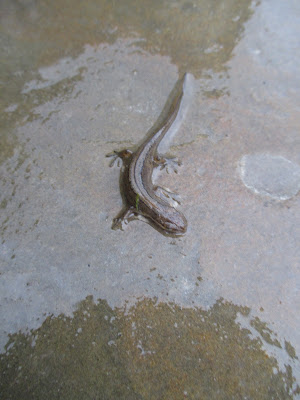 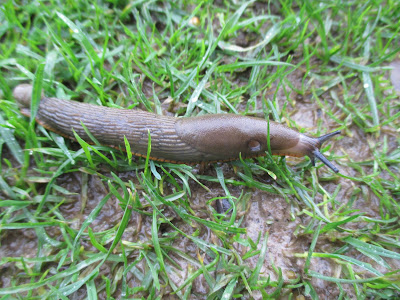 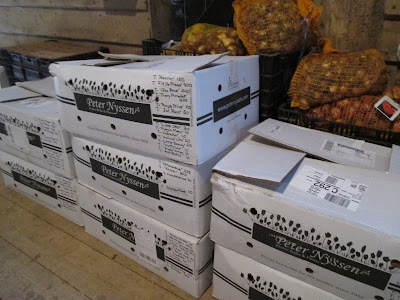 One of our continuing projects was to continue to inventory and bag up bulbs for the Great Dixter Plant Fair (October 3rd and 4th).  Above are just some of the boxes and due to varieties being jumbled between different boxes, we had to sort them out and organize them better as well.  Below are some of the folks involved with processing bulbs this morning.  Left to right are Michael, Thies, Jonny, Kate and Susan.  Others came and went and we did get through that project and headed outside.  A school group came through the barn and the woodworkers (Simon and Sam) showed them some of the work they do which resulted in these really cool wood shavings (second photo down).  Fergus spent time with the students today (third, fourth and fifth photos down) and never hesitates to share a “teaching moment”.  He’s off traveling to Japan soon so we talked about the next couple of days and what projects are the priority.  The sixth photo down shows some of the work occurring in the meadows with them being cut and the debris collected for composting or sometimes spreading over other meadows to “share” the seed.  They have quite a system and plenty of meadows still left to cut.  The remainder of the photos below were taken after work and capture a lot of the beauty out in the gardens on this damp day. 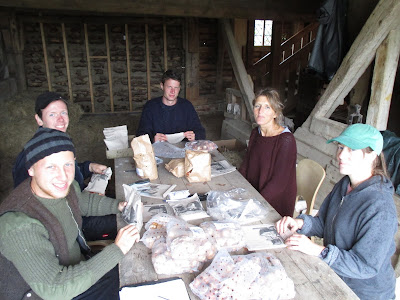 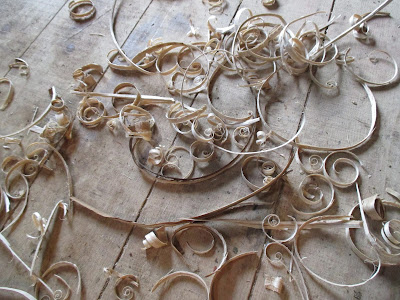 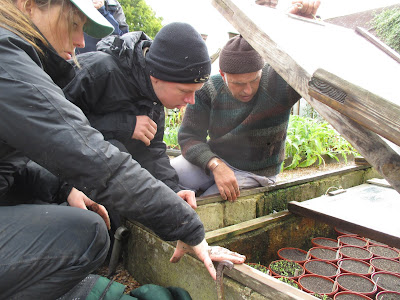 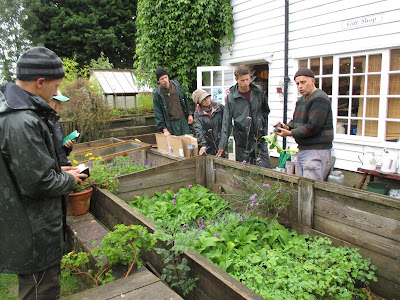 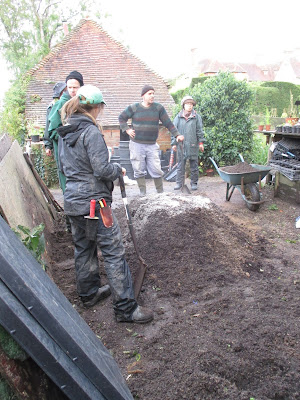 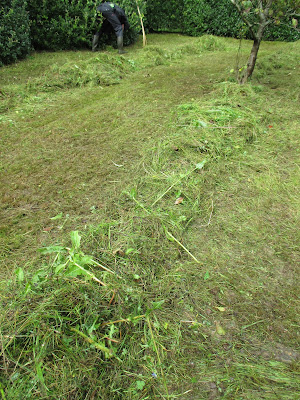 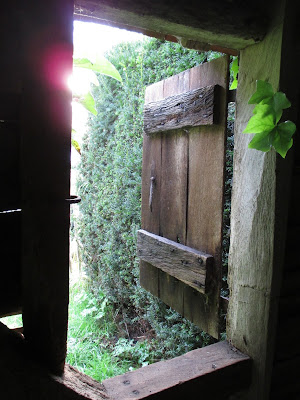 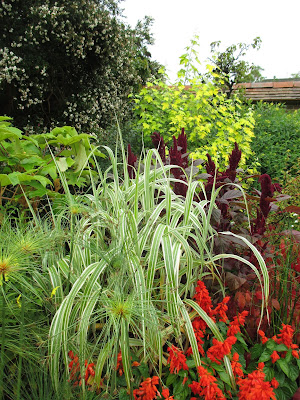 color combinations in the Wall Garden 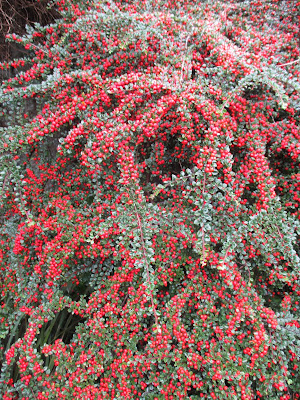 can’t get enough of this Cotoneaster horizontalis! 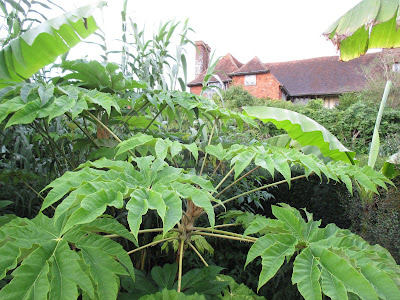 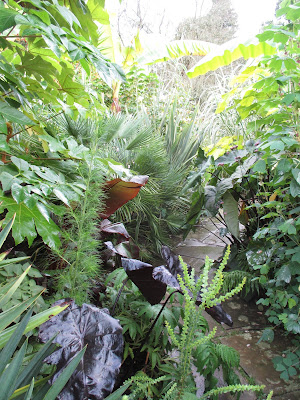 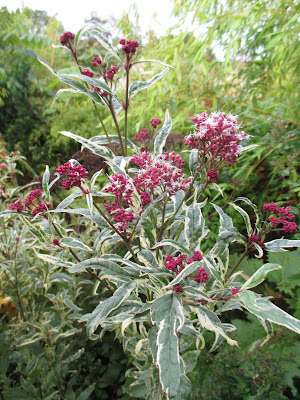 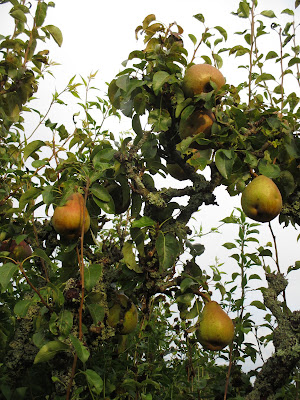 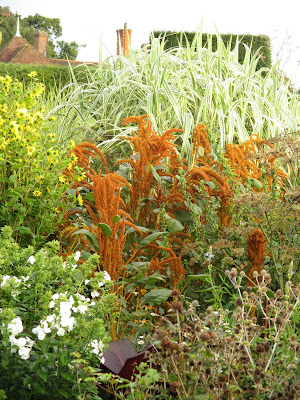 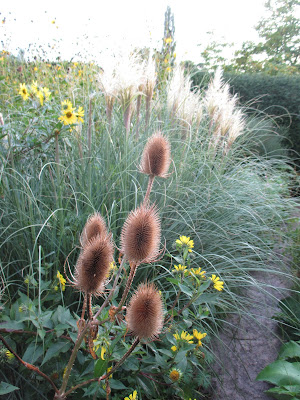 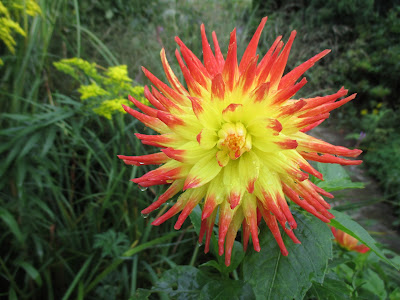 the dahlias throughout the gardens are fabulous (‘Kenora Sunset’ above) 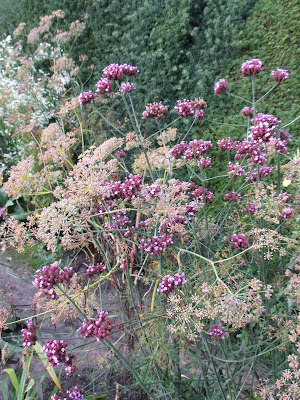 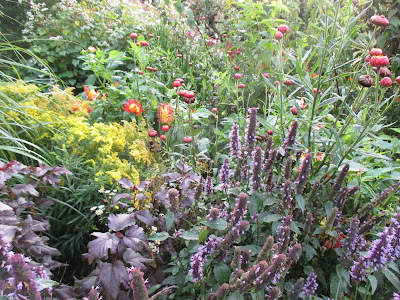 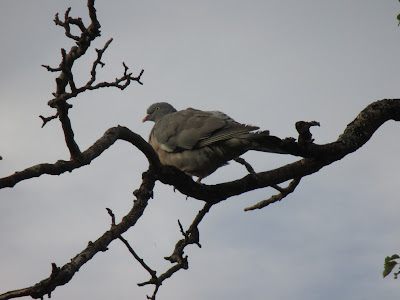