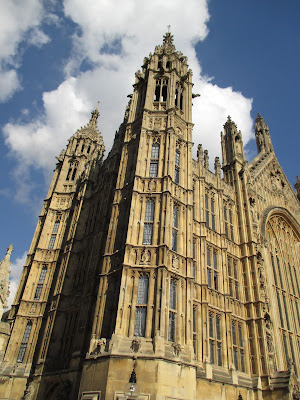 I was able to say goodbye to Fergus and some other staff at Great Dixter early this morning then Victoria dropped me off at a train station and I boarded a train headed to London.  The trains are efficient, clean and easy to utilize.  Upon arrival in London, I had a chatty cab driver (not very attentive to driving) on the way to my hotel and once I checked in early…I was out the door to begin about a 10 mile walk (no joke).  I hit the Kensington Palace Gardens in Hyde Park first then headed through the park (enormous) to all the “touristy” stuff like Big Ben, Parliament (directly above and below), the Millennium Wheel, etc.  I think 80% of the people I saw were tourists as well!  London is a neat town with a fun vibe.  I also saw Buckingham Palace and awesome architecture everywhere.  St. James Park was cool as well.  I then went on an epic walk to the Chelsea Physic Garden and had a good two hours there and ended up seeing Nell and Joe (staff there) whom I had met at Great Dixter last weekend (they helped volunteer at the Plant Fair).  Had a nice chat with them and William (volunteer at the Chelsea Physic Garden) walked me in the right direction towards my hotel and gave some tips on where to head for dinner (excellent Thai).  Epic day and tomorrow will be similar as I head to the Royal Botanic Garden – Kew for the day. 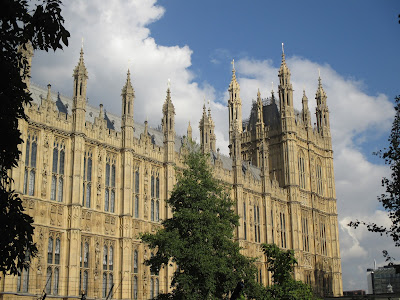 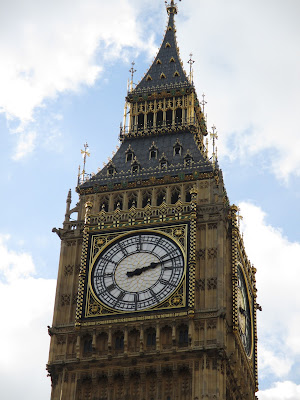 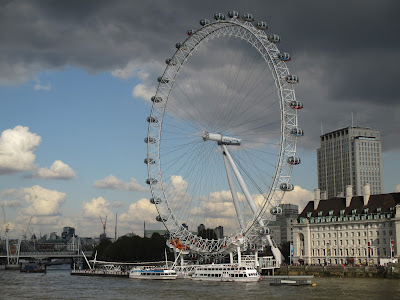 The Millennium Wheel (and no, I will never get on that death trap) 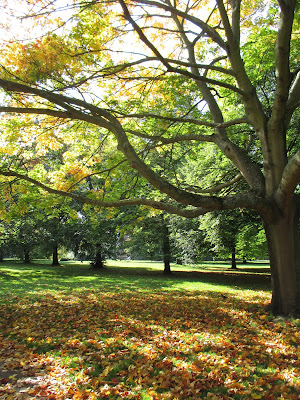 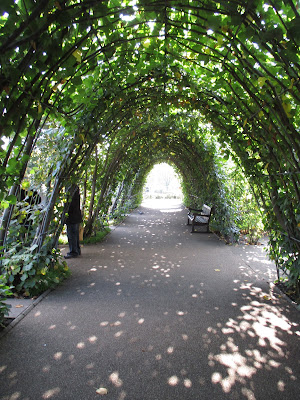 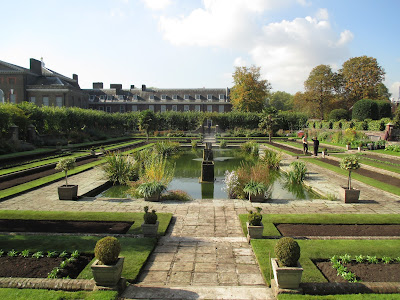 Kensington Palace (and gardens) were neat 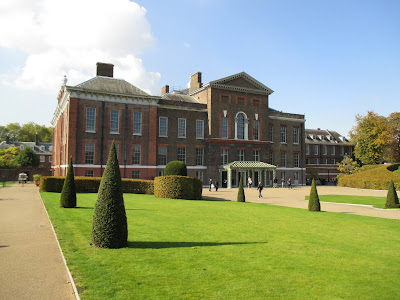 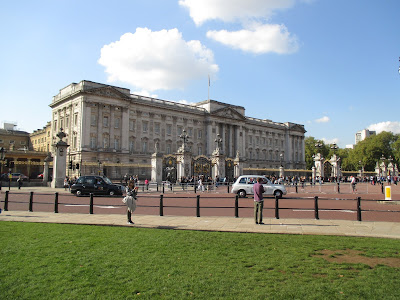 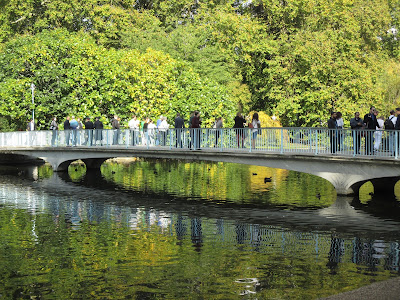 St. James Park (above and below) 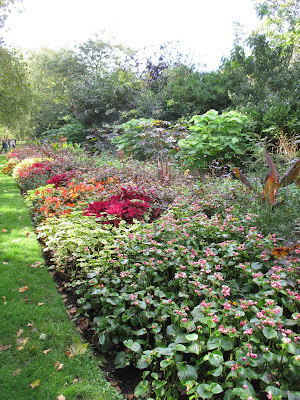 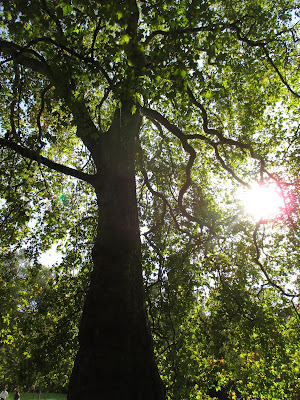 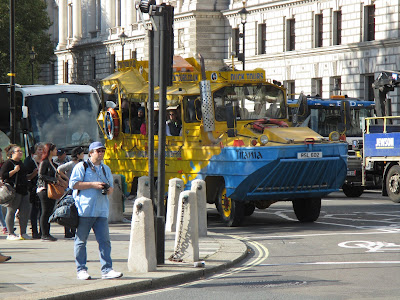 Duck Tours in London?  Reminded me of Wisconsin Dells for a minute… 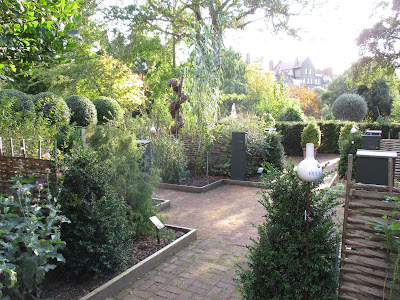 Founded in 1673, Chelsea Physic Garden encompasses 4 acres and is packed with a wide range of excellently maintained and labeled plants.  I was amazed at the spectrum of plantings and took many pictures of this garden which is along the Thames River but is in an urban setting.  I explored every square foot of garden and greenhouses (and the gift shop…).  It was great running in to Nell and Joe (Chelsea Physic Garden staff) whom I met a week ago.  The garden maintains over 5,000 different types of plants which is remarkable!  Do some more research on the history of this amazing garden with a significant past and future. 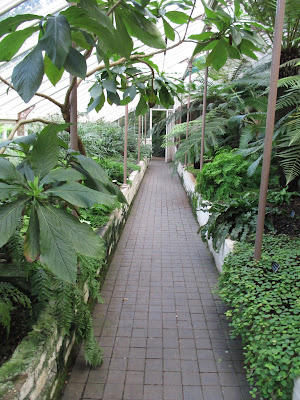 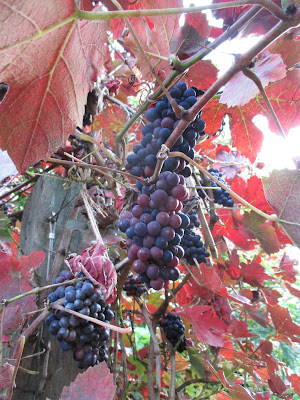 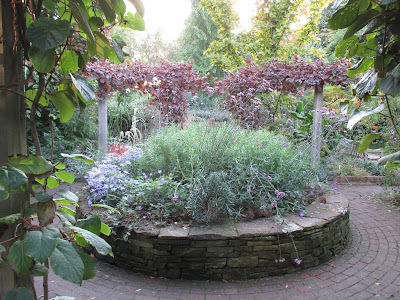 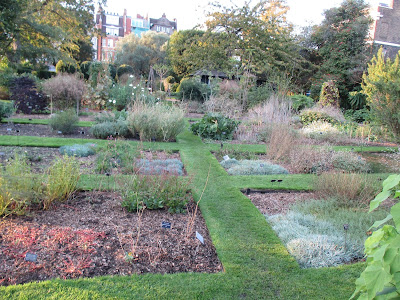 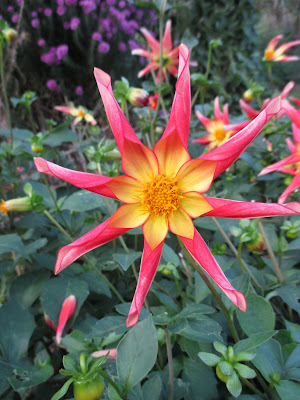 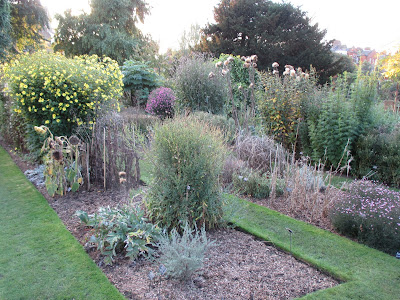 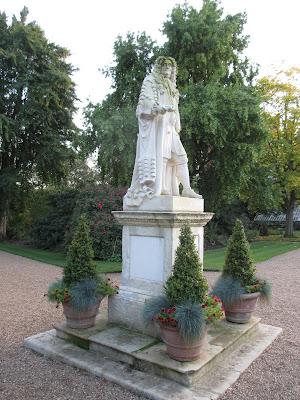 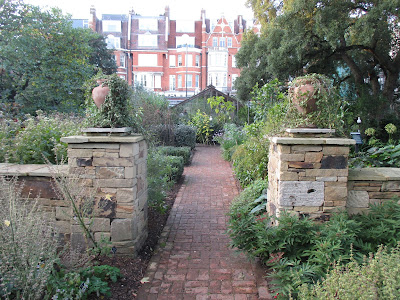 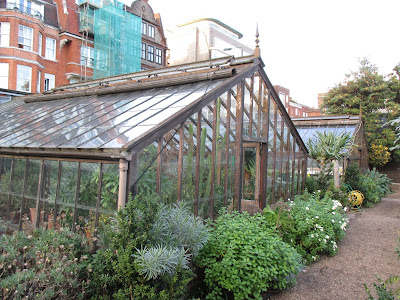