Should Be A Busy Weekend! 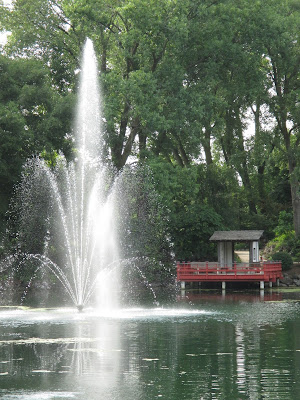 With the impending Holiday weekend, we had a busy day tidying up the gardens and getting ready for the inevitable influx of visitors.  Today was extremely busy!  Nice shot above of the Russo Family Fountain with the observation pier in the distance.  I took this photo from the North path which connects the Japanese garden (via the arched bridge) to the gazebo garden.  This sunny day was a bit warmer than the previous couple and despite some areas starting to dry out a bit, we’re happy for the heat which should prompt more growth and color from our vast annual beds.  We had another excellent crop of volunteers arrive to help out today although I was remiss in photographing them as I was caught up in some lengthy projects.  Regardless, the gardens continue to look great and will be headed for peak summer color over the coming weeks!  All photos in this blog were taken throughout the day today. 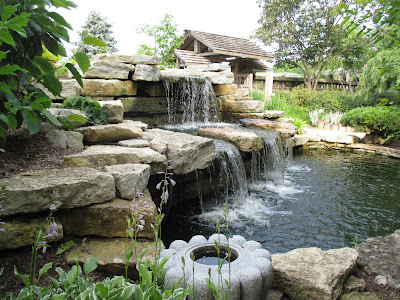 the waterfall in the Japanese garden 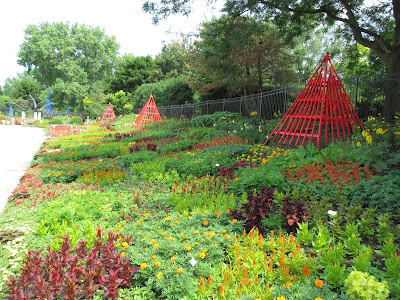 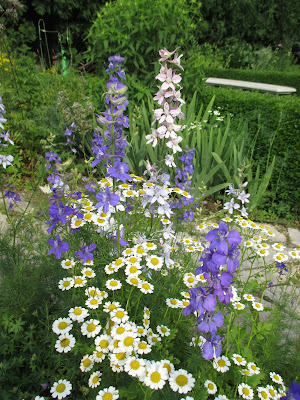 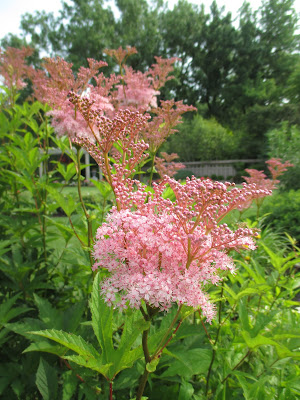 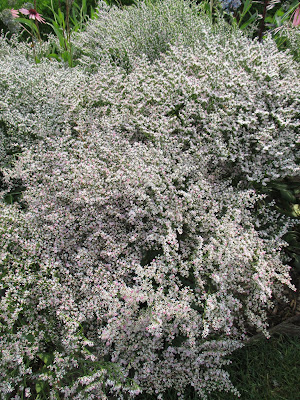 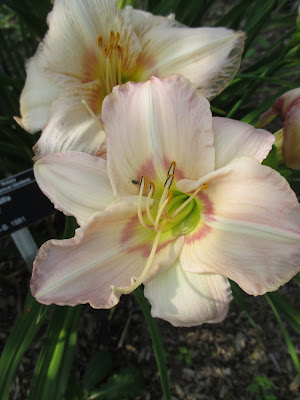 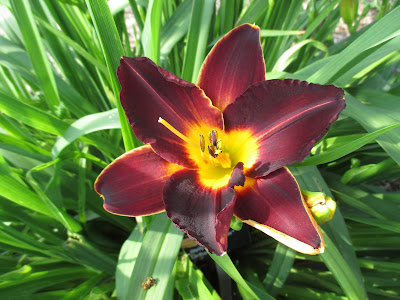 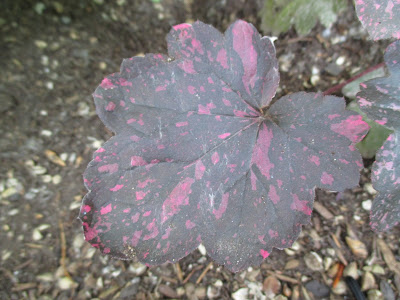 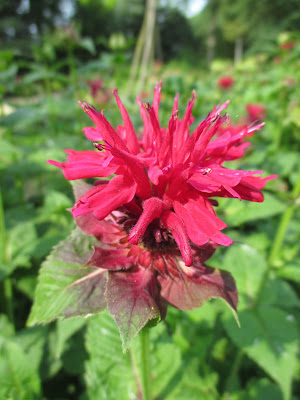 Nice shot directly above of bee balm (Monarda didyma) in the Thomas Jefferson Collection which is really filling out nicely.  Our volunteers were a huge help today.  Bill O. came in for his mowing duties.  Kathy and Eva tidied in front of the Parker Education Center.  Mary D. weeded in the sunken garden and was later helped by Kay who also worked on planting, watering and tidying her portion of the shade garden.  Cheryl P. did more weeding in the Japanese garden while Jumbo Jim and two RECAPPERS continued clean-up efforts in that garden as well.  Marv B. tidied up his two moss areas which look excellent.  Jan R. worked her weeding kung fu in the Scottish garden and we also saw Maury, Hal R., Polly and many others as well. 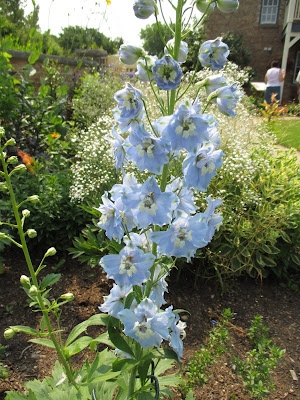 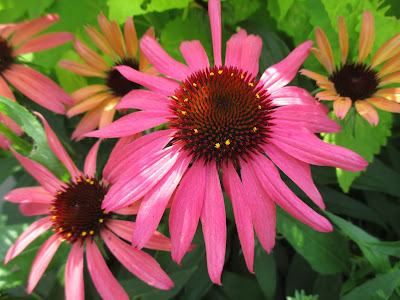 Above are some of the color range of the fabulous ‘Cheyenne Spirit’ coneflower (Echinacea hybrida) which run the gamut of pinks, reds, oranges and yellows.  The grounds staff prepared well for the weekend.  Trevor worked on path repair and did all of the push mowing around the gardens.  Terry worked on watering, shearing, fertilizing and other tasks.  Cindy also fertilized multiple areas, weeded the terrace garden, checked over the Smelly Garden and watered the yard.  Big John ran irrigation, planted and continued his excellent work on path edging.  Janice watered, weeded and did the cutting display.  I was able to spray more herbicide, fertilize 50% of our lawns and continue to chip away at my desk work.  It was a great day and we should have a super weekend. 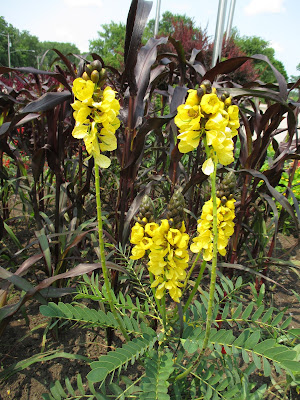 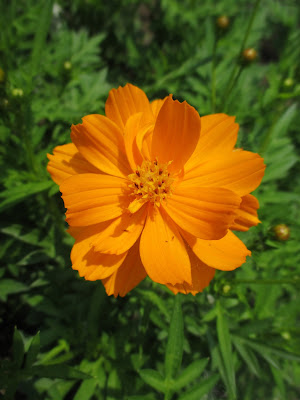 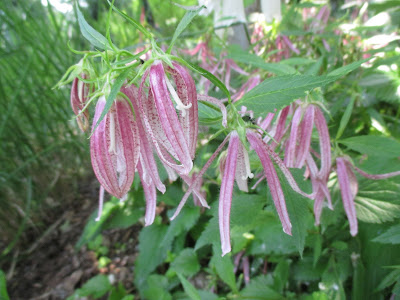 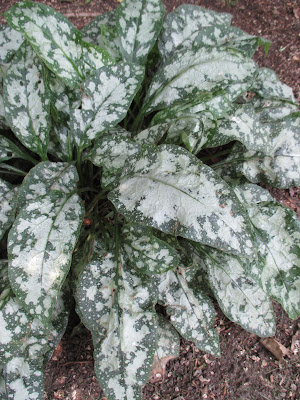