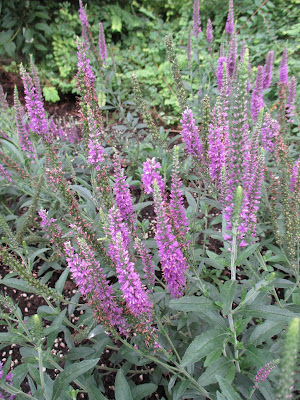 It’s fairly rare for me to forget to finish a blog posting so apologies for this one being a day late.  It was a busy day Tuesday with Big John, Larry H. and Bob K. out tweaking some of our last corrections and improvements to the Holiday Light Show (HLS).  Every time we run the HLS, we try to address corrections that inevitably need to be accomplished.  We also saw Dr. Yahr, Art H., Maury (errands), Urban (pruning), Pat M., Gary S. and many others.  Larry O. stopped by as well and he’s looking good.  We hope to see more of him soon!

As I’ve been organizing and sorting all my photos from 2015, I ran across more speedwells (Veronica sp.) which are one of my favorite full sun perennials for flower color and the “upright architecture” of those flower clusters.  I’m sure I’ve shown speedwells in the past but many of these are new on the market.  I visited a personal record number of trial gardens this year (6) and have wonderful photos but more than ever to sort through efficiently!

Above is the Mauve Moody Blues speedwell (Veronica ‘Novavermau’) which was photographed past peak (as were many of these) but look at that extended color!  Speedwells primarily come in shades of white, pink and blue with various hardy species and hybrids available for the gardener.  Bloom time starts typically in June although many selections will not only have extended bloom but periodic re-blooming over the entire summer.  They universally prefer full sun and moist (but well drained) soil.  We’ll occasionally cut them back severely after their first wave of blooms and are rewarded with a second wave of blooms.  I’ve photographed reblooming speedwells as late as the last week in September.  I like massing them for impactful color and again, the form of the flowers really adds a visual punch.  You should not that most of the Veronica spicata selections are around 15″ with Veronica longifolia varieties taller and closer to 24″ or so in height.  See some of the many that I’ve enjoyed observing and photographing this past summer. 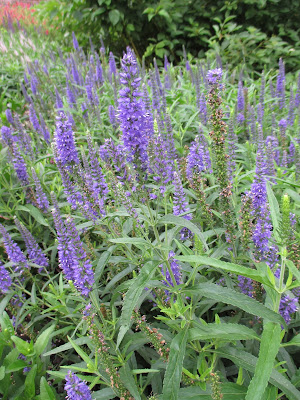 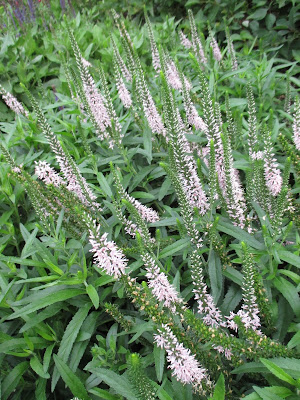 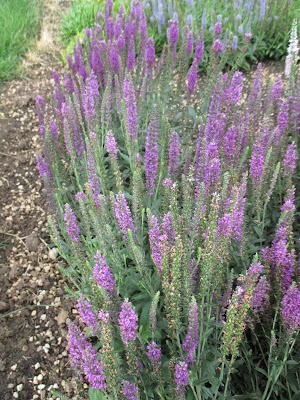 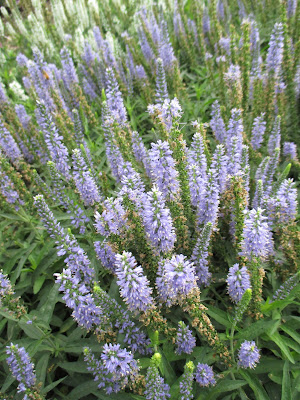 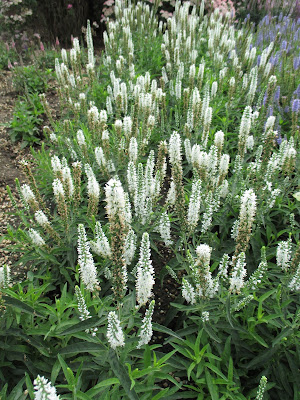 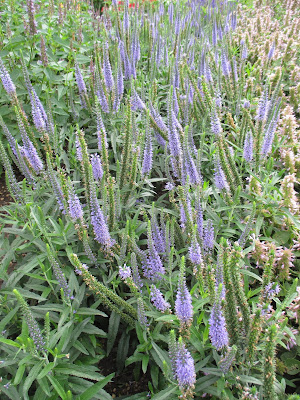 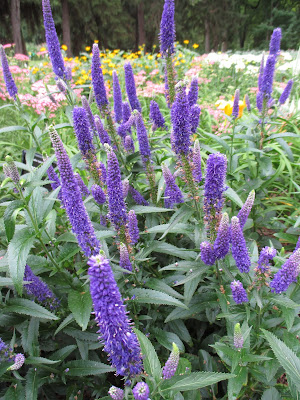 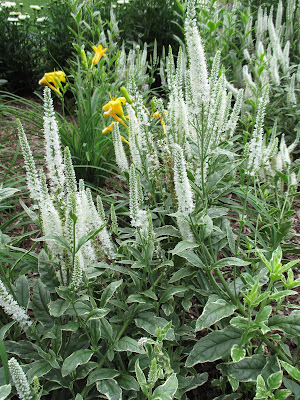 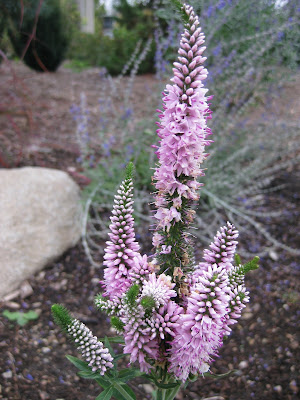 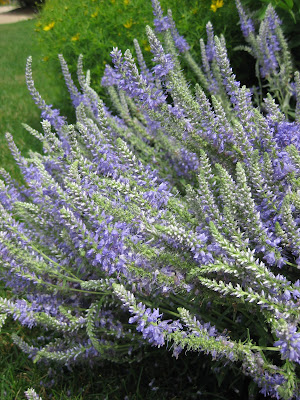 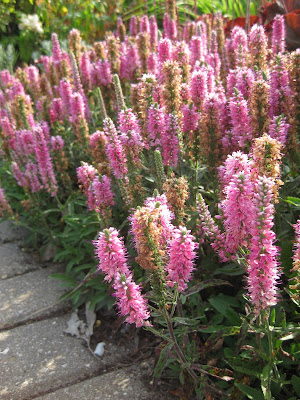 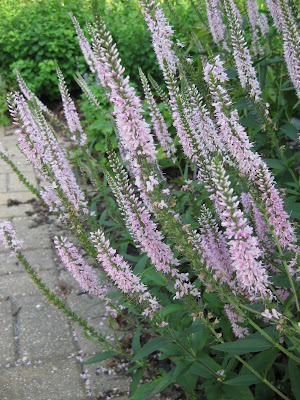 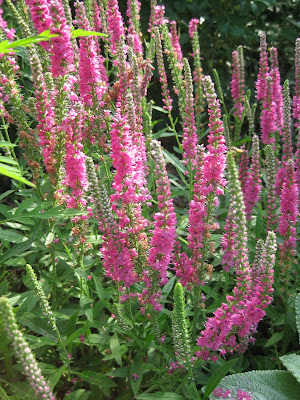