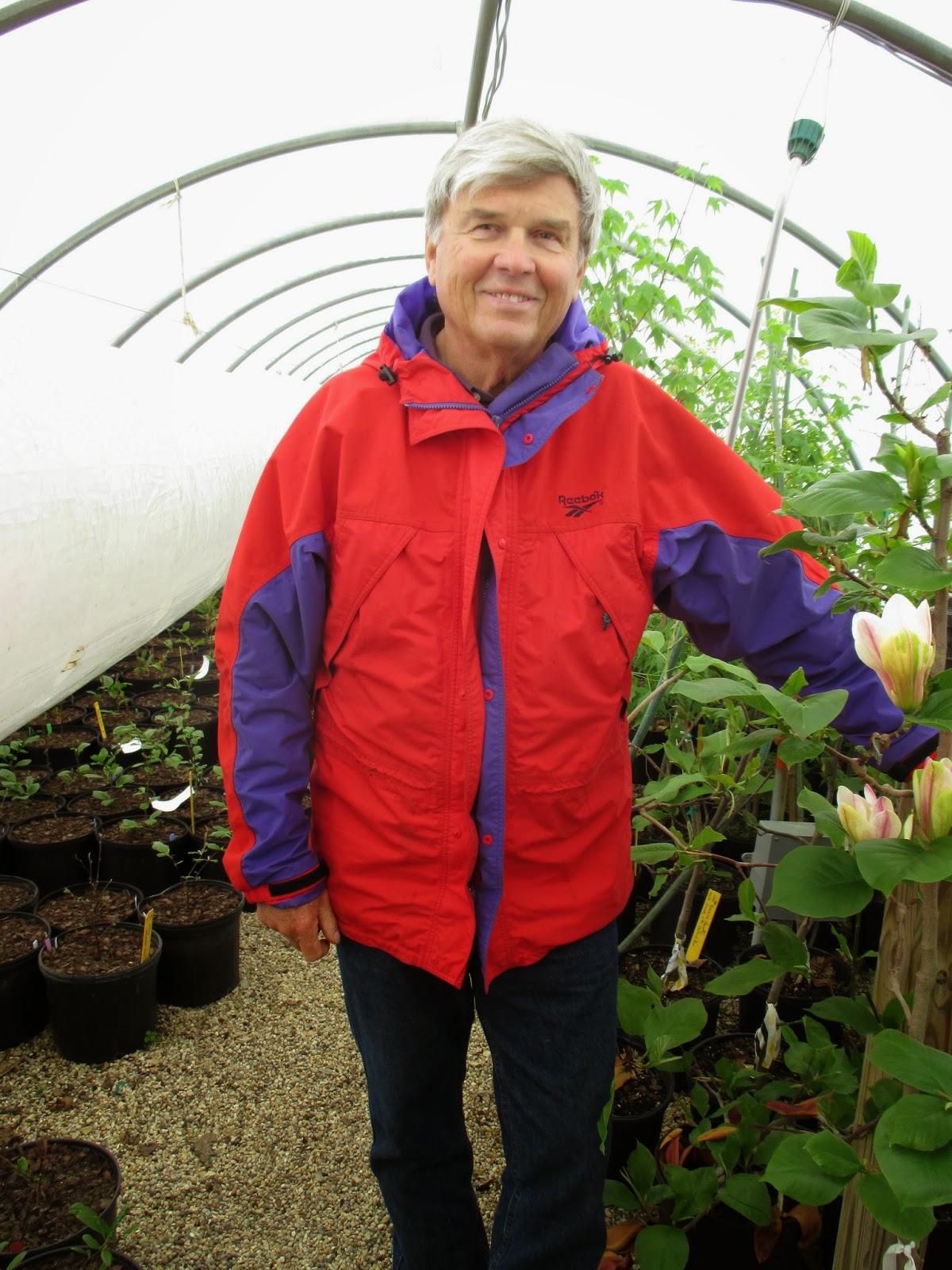 It was another crazy day at the gardens with pretty much drizzle all day.  We sure could use the rain so I was happy to have such consistent, soaking precipitation.   It was, however, cool and damp although we hope for a warm up by later in the week for the Spring Plant Sale.  This blog is a selfish mention of a great trip I had to Klehm’s Song Sparrow Farm & Nursery (http://www.songsparrow.com/)  this morning to pick up plants for the sale and gardens.  I received a great tour of the greenhouses by Jose as the truck and trailer were loaded and we ran in to the famous Roy Klehm (above).  Roy gave me a tour of some exciting new plant material and was an excellent host. It was great to see Erika and Tannis as well.  Below are just a very few of the totally awesome plants I saw this morning.  I so enjoy talking with Roy about plants and his knowledge is legendary.

While I was on my trip, we had already unloaded shrubs for the sale and expected two more deliveries later in the day (in addition to my full load).  The grounds staff was very productive both inside and outside.  Cheryl, Cindy, Larry, Terry, Big John and Janice all had a wide range of tasks related to the gardens and plant sale.  We had some indoor work as well and everyone was flexible with the unloading of another 15,000 plants for the sale!   We had Joel and Shawn on site today to install the Russo Family Fountain which was new last year and is impressive at 40′ in height.  The guys also serviced our aquatic gear out in the pond.  Dr. Gredler was in for painting, Vern had carpentry projects and Urban did some more pruning.  Bill O. did some mowing and I met with Marcia L. and Mirjam in the English cottage garden which they tend so well!  Ron R. came in to help unload some plants later in the day and Maury ran more errands for us.  We also saw Dr. Yahr and many others that I may have missed in this crazy shuffle today.  The Bower City Garden Club luncheon at the other building went well and the tulips out front were timed perfectly (by Mother Nature) to be at peak!  Back at it tomorrow…. 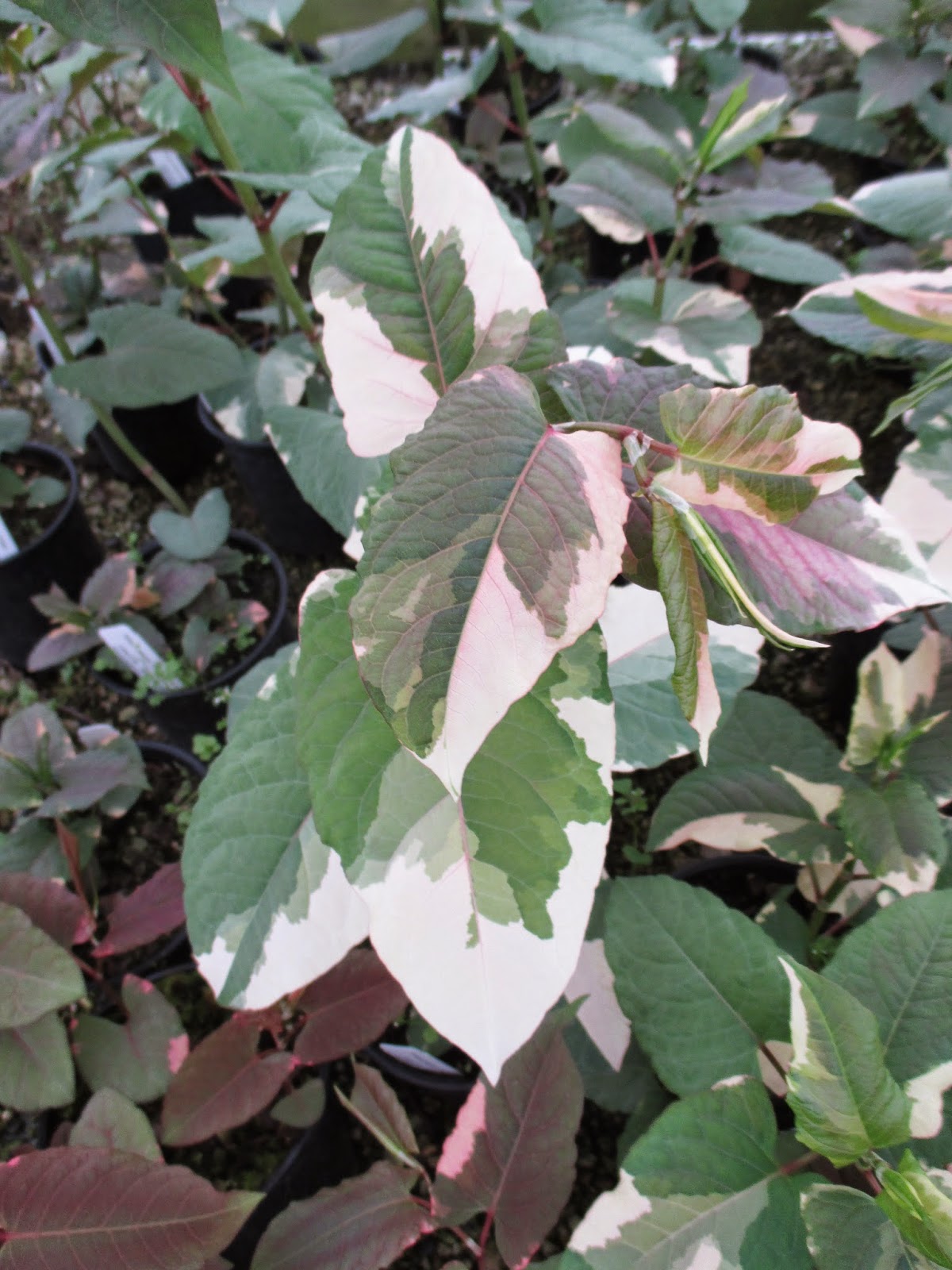 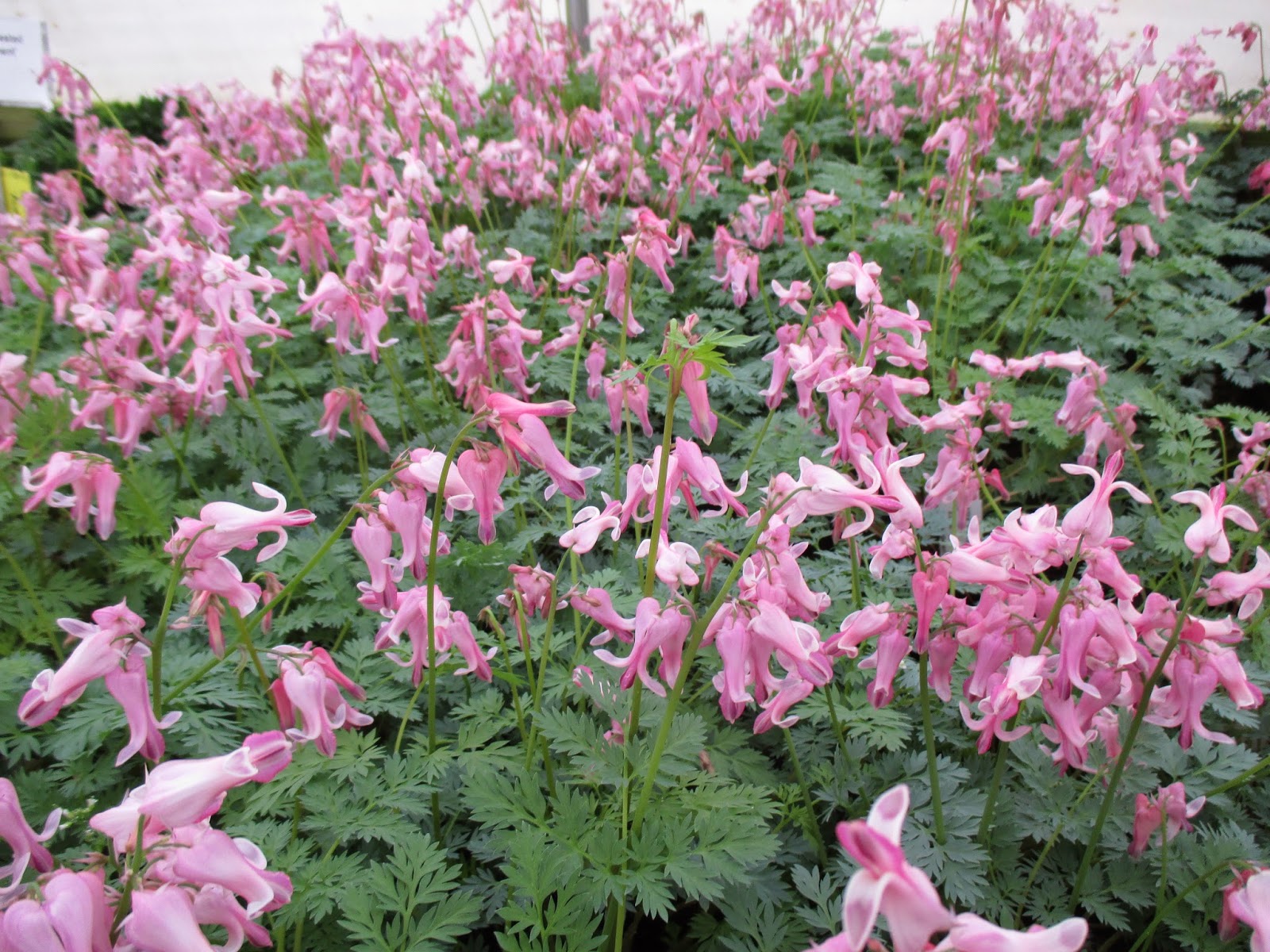 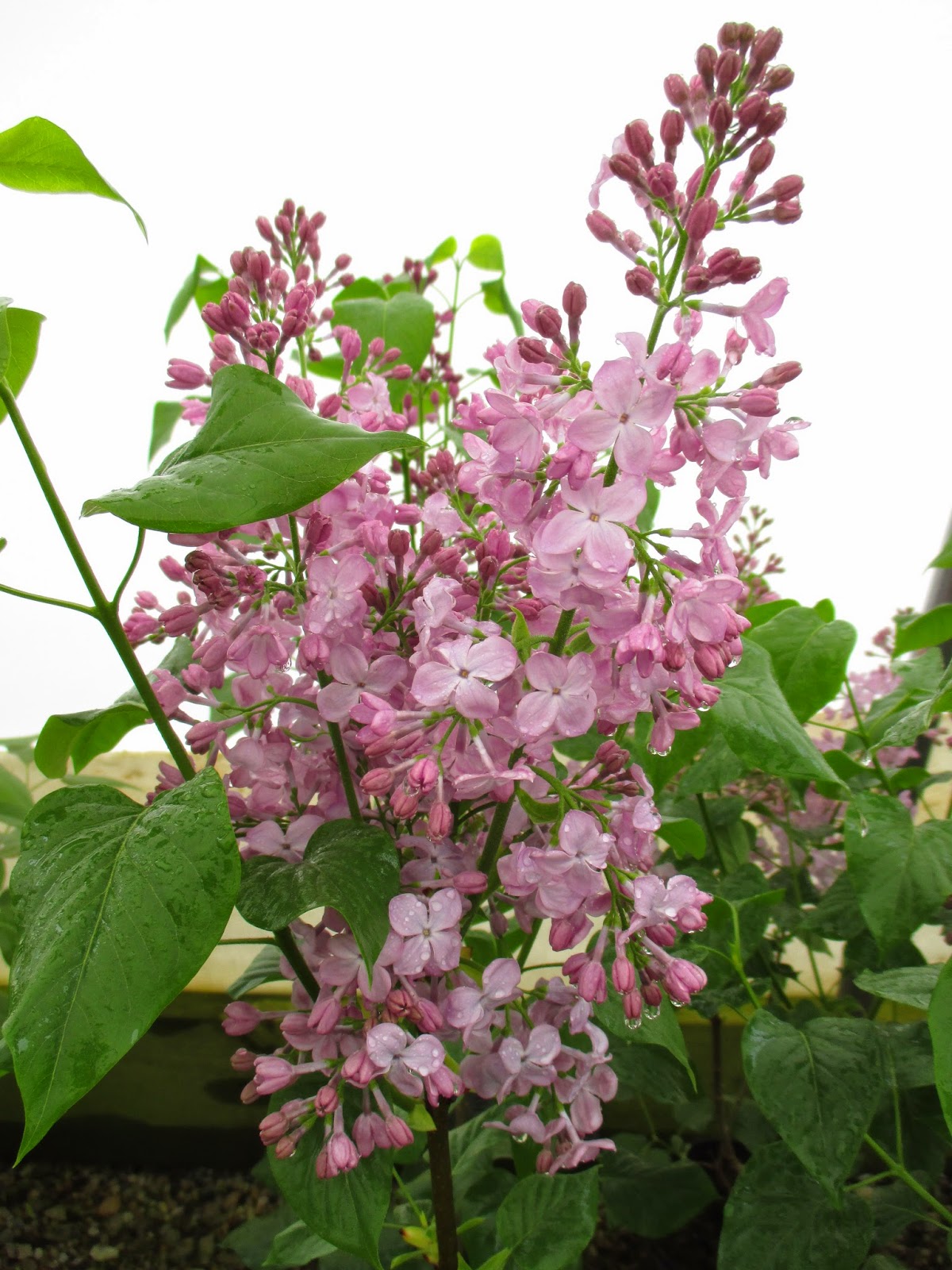 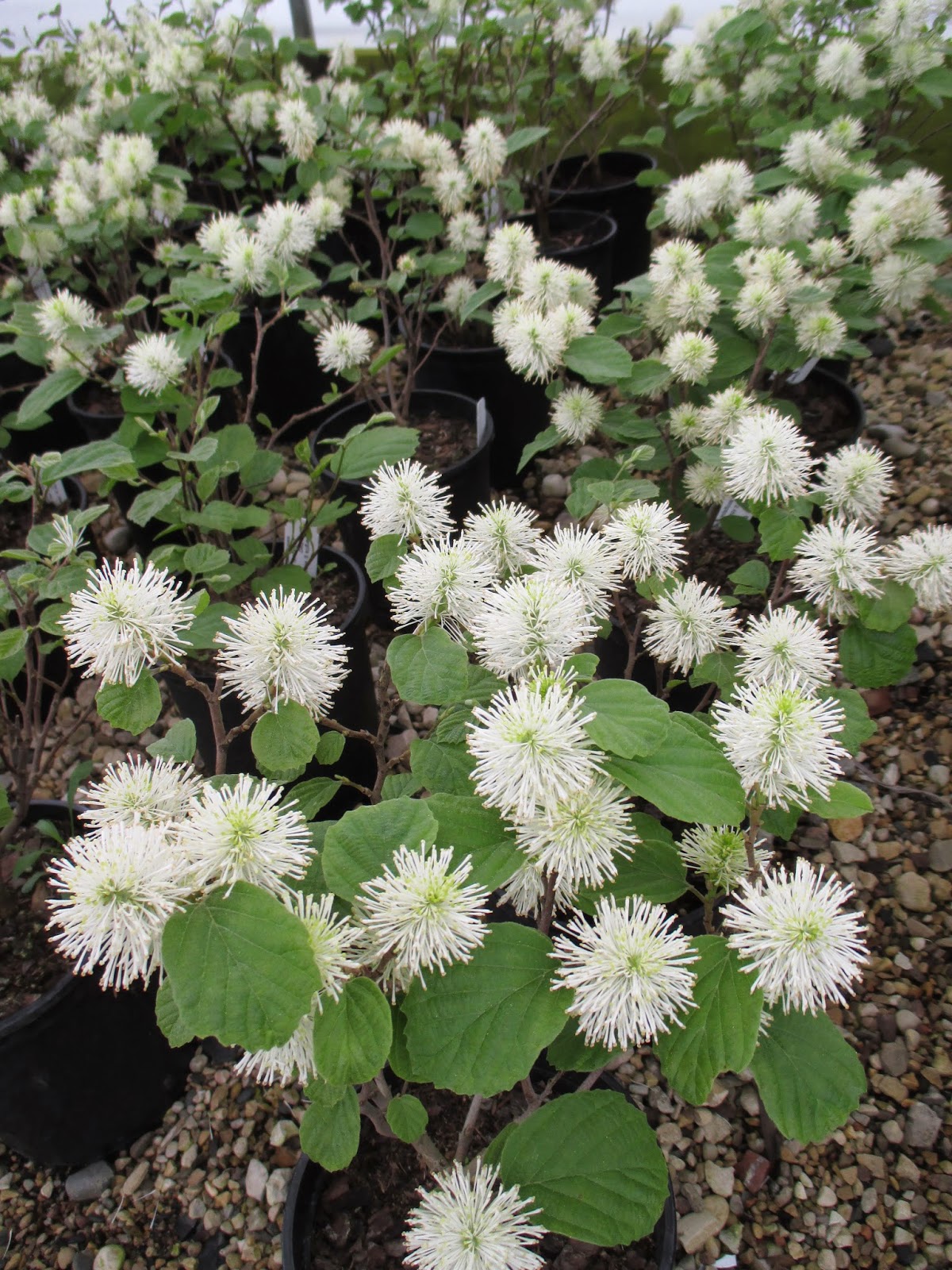 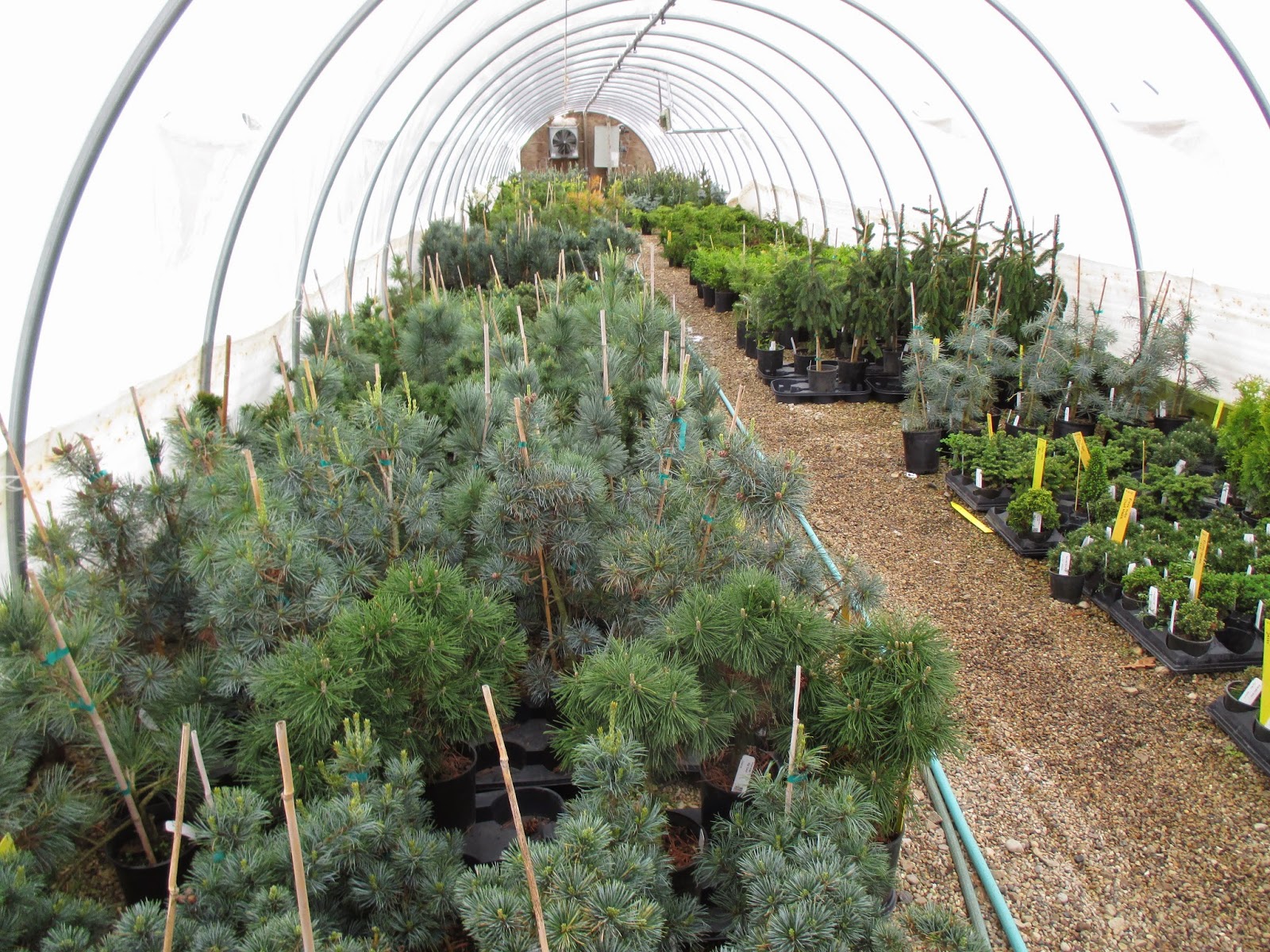 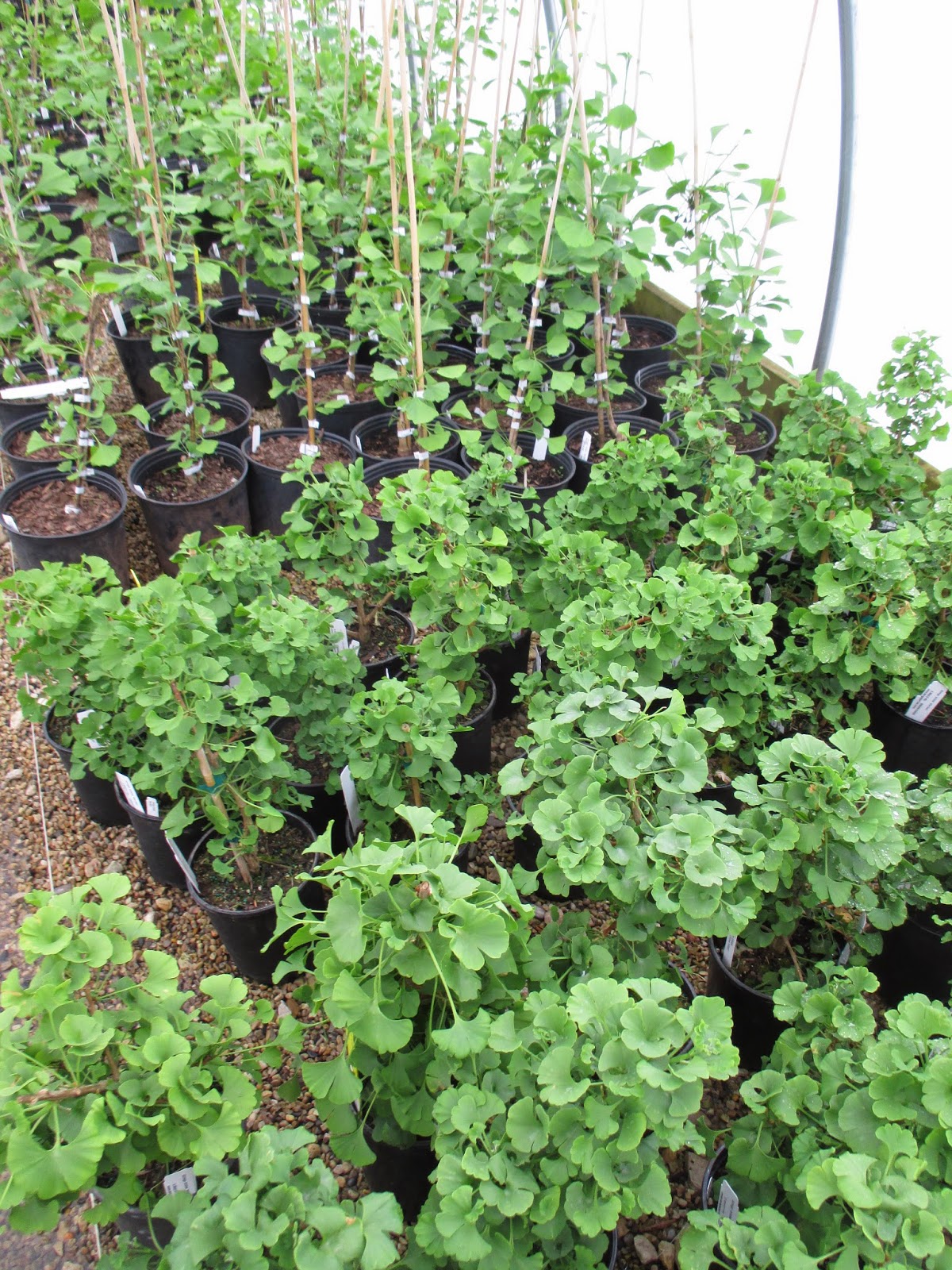 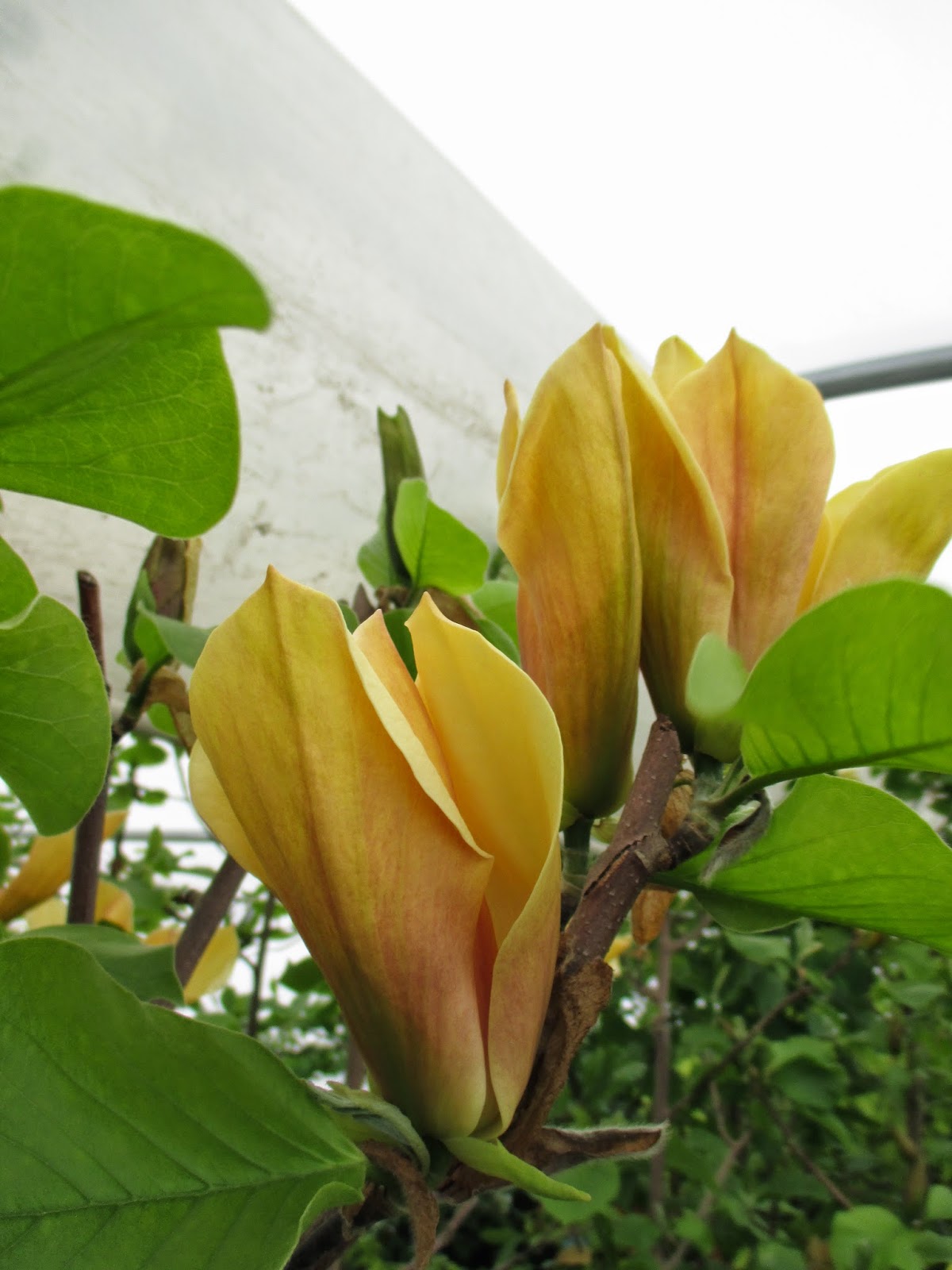 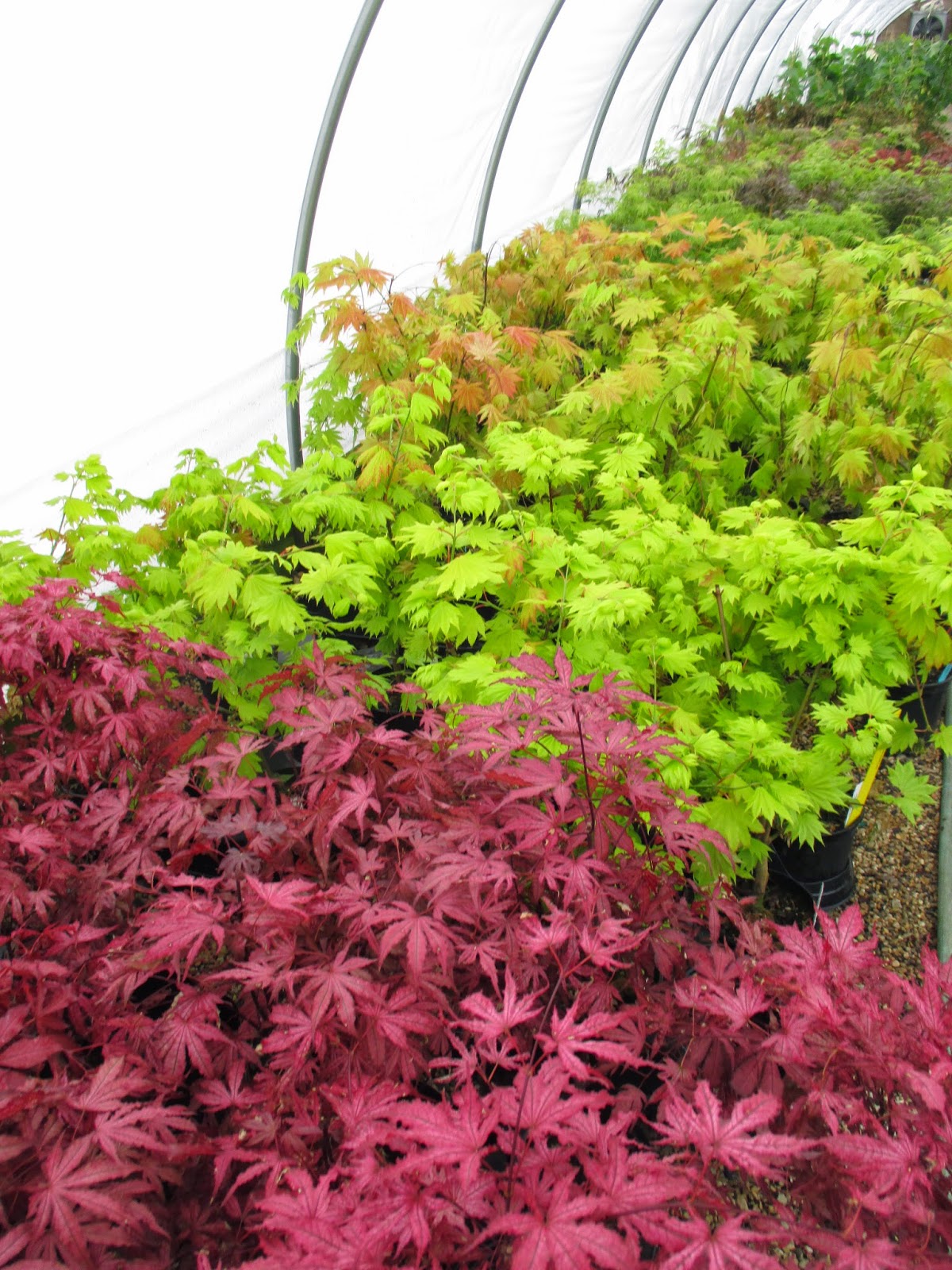 lots of Japanese and fullmoon maples 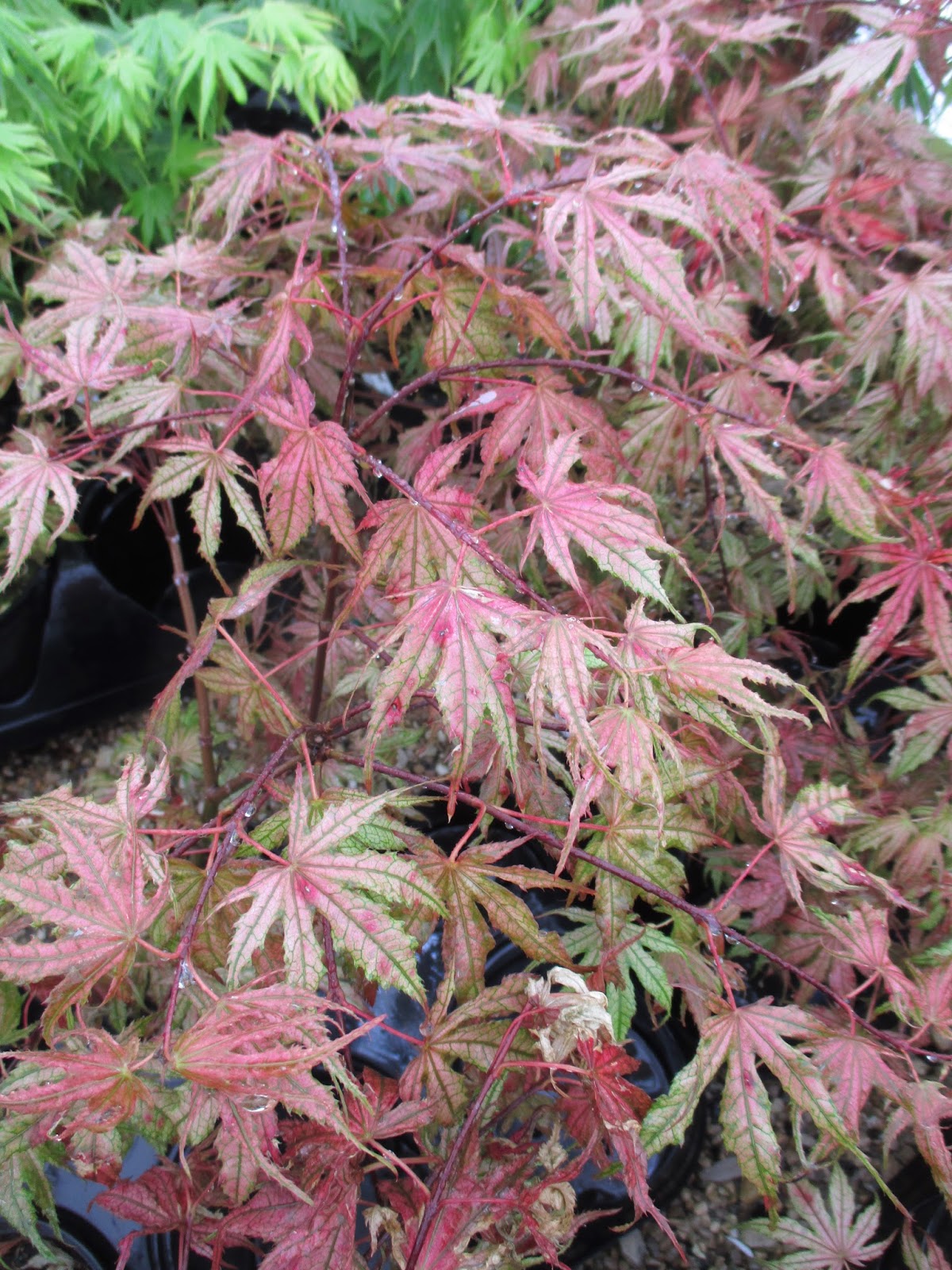 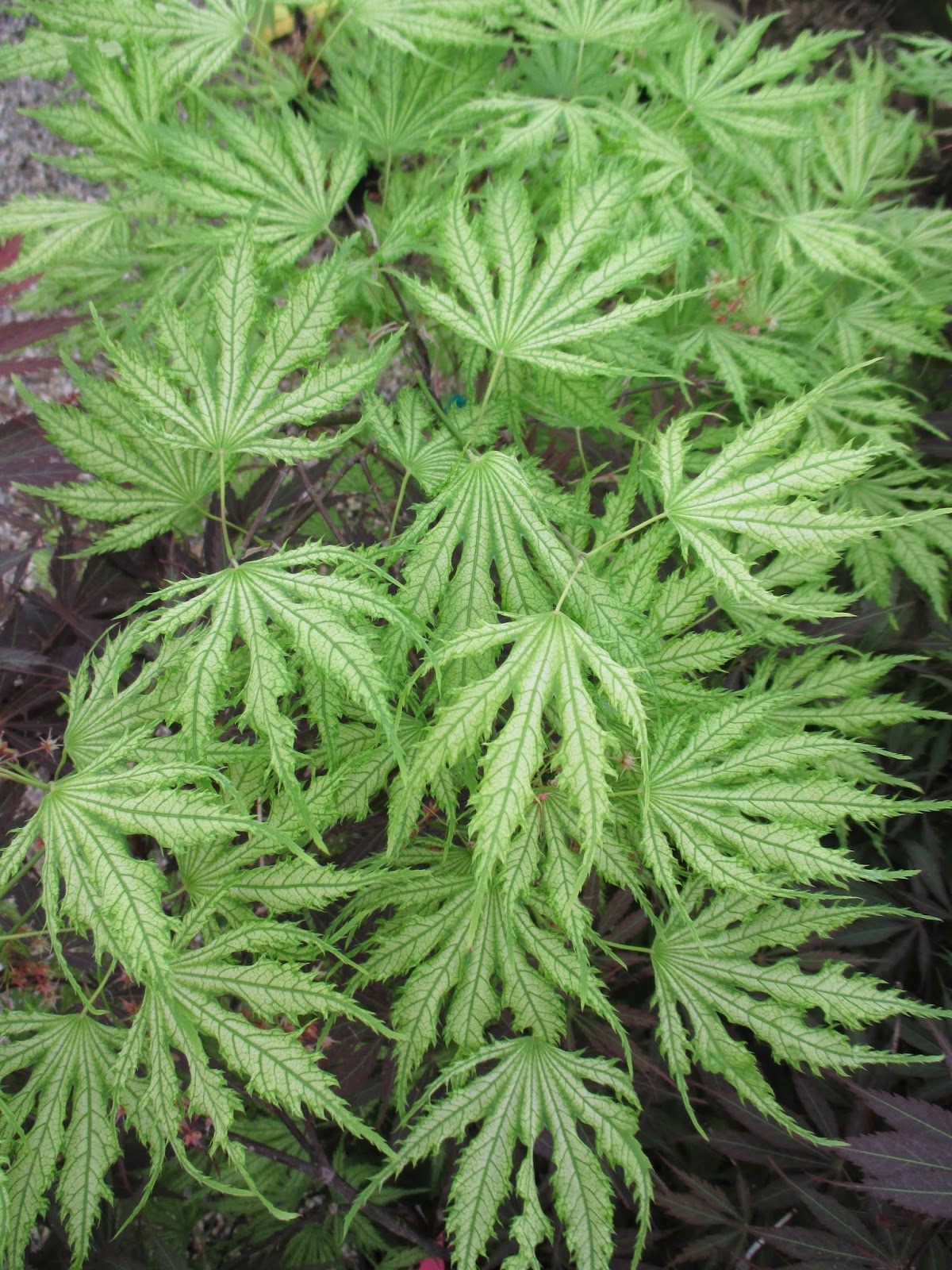 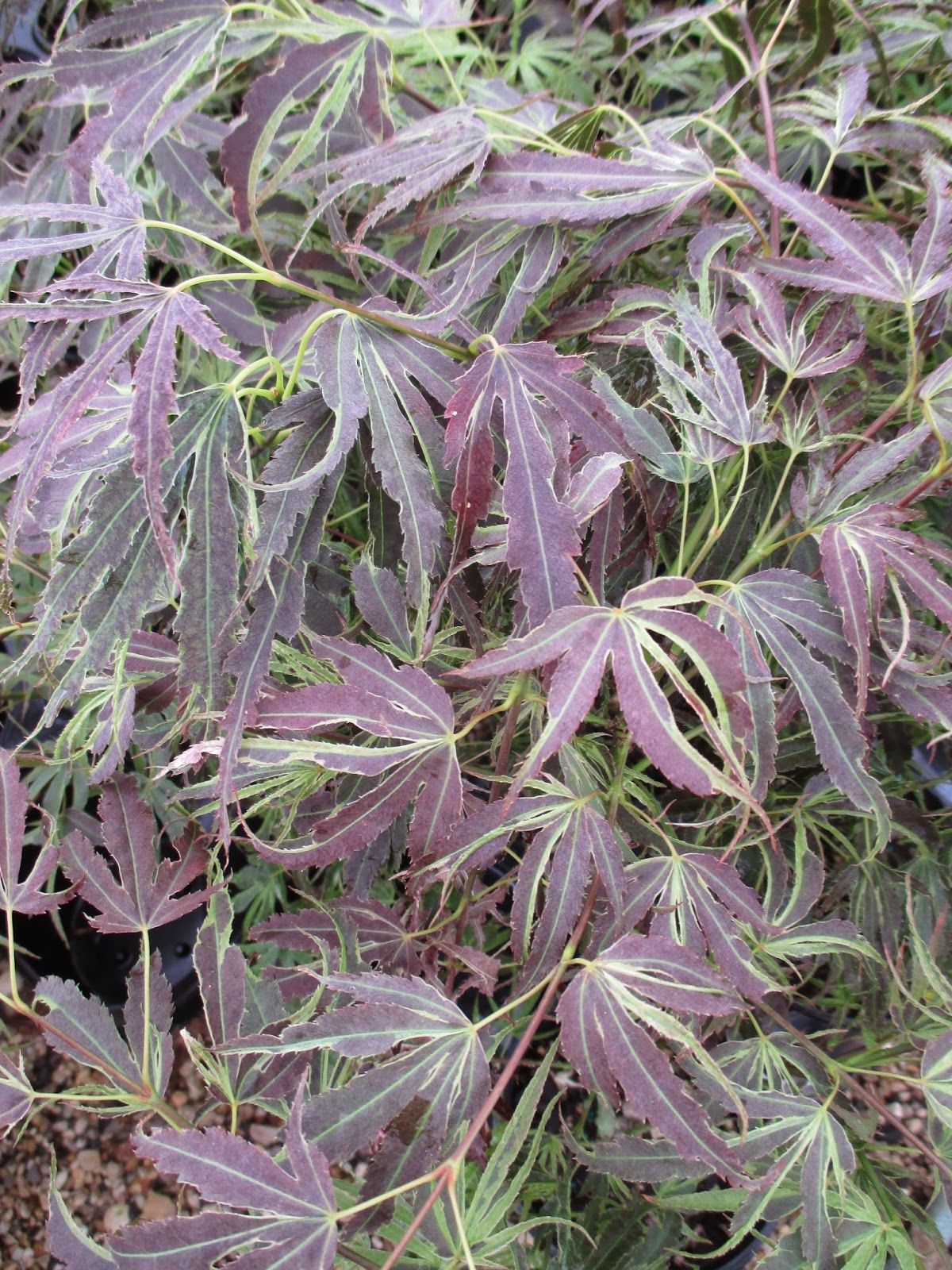