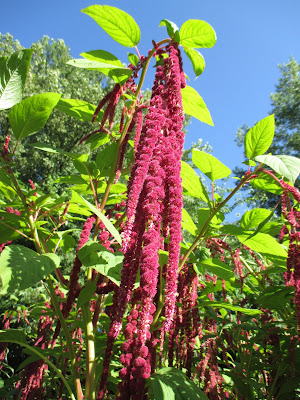 The warm weather pattern has continued after some overnight rain which was drizzle most of Sunday as well.  Today was overcast all day (60 degrees F) but showers will return tomorrow.  We still had a solid crew of staff and volunteers today.  Janice was in to work on preparations for our Spring Symposium which is this Saturday.  It’s not too late to sign up for the Plantaholics Retreat (see our website at rotarygardens.wpengine.com for more information)! Big John and Larry H. had plenty of other projects both inside and outside.  John continues to work on organizing as we’ll really need to maximize our space this year with so many items going in to storage right now.  Larry did a nice job preparing our four front containers with colorful willow branches and grasses.  This will be a nice entrance for the event this Saturday as well.  Alan, Lloyd, Ron R., Kathy, Peg and Kay were all out in the gardens doing a nice job of tidying which included cutting back ornamental grasses, collecting debris, straightening signs, etc.  Vern, Dave and Ron Y. continued on carpentry projects with Dr. Gredler nearby for painting.  Gene worked on some projects as well. Terry helped Dick H. and Maury with unloading many pallets of cardboard flats that we’ll use for our future plant sales for many years!  Gary continued producing more signs including many for our new Heirloom Garden this year.

I think I’ve planted and enjoyed love-lies-bleeding (Amaranthus caudatus) every year for the past 25 years or so.  This classic annual has such excellent character in the full sun border and always invites closer inspection including touching those soft flower panicles.  Native to Africa, India and Peru, this plant is also called pendant amaranth and foxtail amaranth and will reach heights between 3′ and 7′ in height.  The drooping panicles come in all shades of pink as well as green and can reach lengths of 12″-24″.  Sometimes staking is required although this plant will tolerate both arid or humid environments.  The green form, ‘Viridis’, is equally attractive and offers some nice texture as well.  The variety ‘Dreadlocks’ seen further down has the arching and dangling panicles but the flowers are clustered making for a very interesting appearance.  These can all be found easily from a wide range of seed sources and vendors. 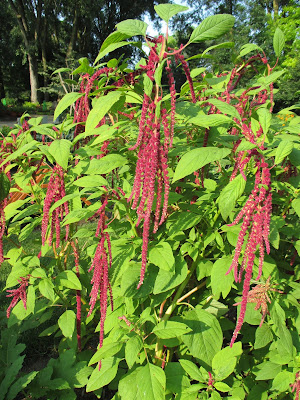 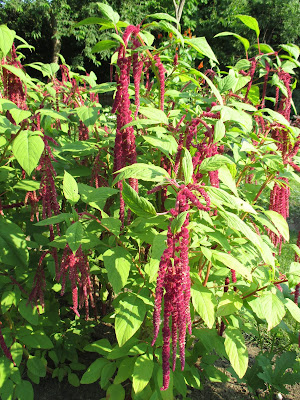 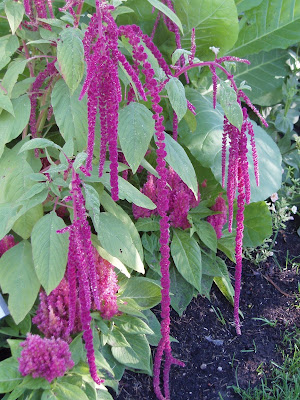 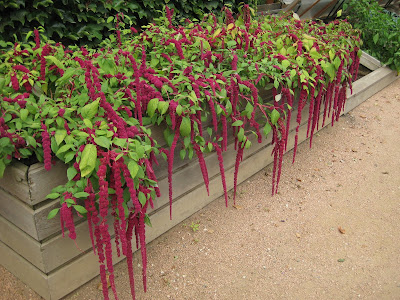 above at the Chicago Botanic Garden 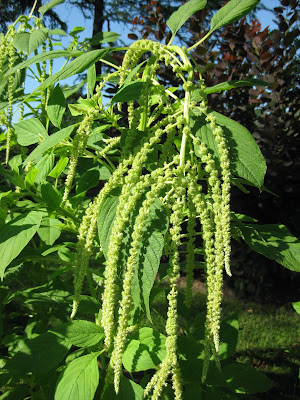 Amaranthus caudatus ‘Viridis’ – above and two below 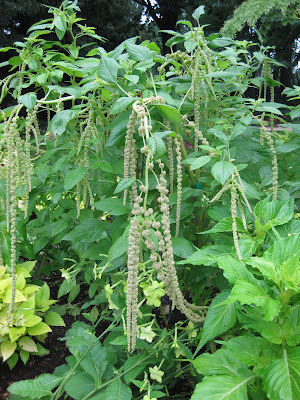 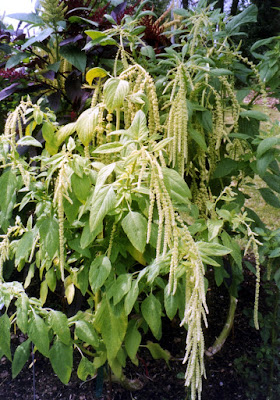 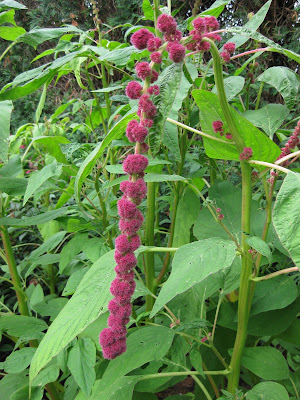 ‘Dreadlocks’ love-lies-bleeding (Amaranthus caudatus) – above and three below 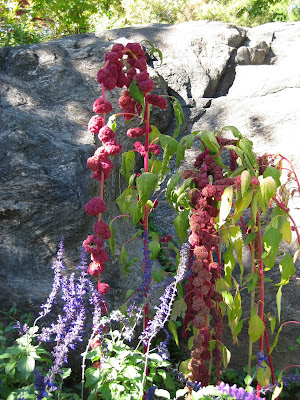 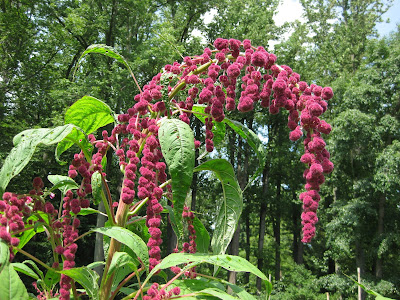 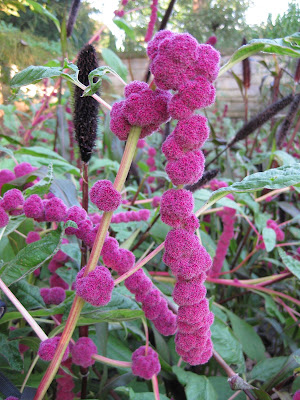